Offshore QA, QA Outsourcing, Mobile QA, Performance Testing | By QASource | October 12, 2016
Nowadays, I.T. industry is evaluating new techniques and technologies for Automation Testing. Testing using Model-Based Frameworks has emerged to reduce the efforts involved in generating test cases and scripts. This technique of testing involves developing models, based on system requirements which generates test cases and scripts. It also provides visual flow of test scripts execution that helps in viewing the progress which Business Analysts, Developers and Testers find beneficial, as they can use it without major effort.

Model-Based Testing is a new software testing technique in which the test cases and scripts are derived from a model that describes the functional aspects of the system under test. 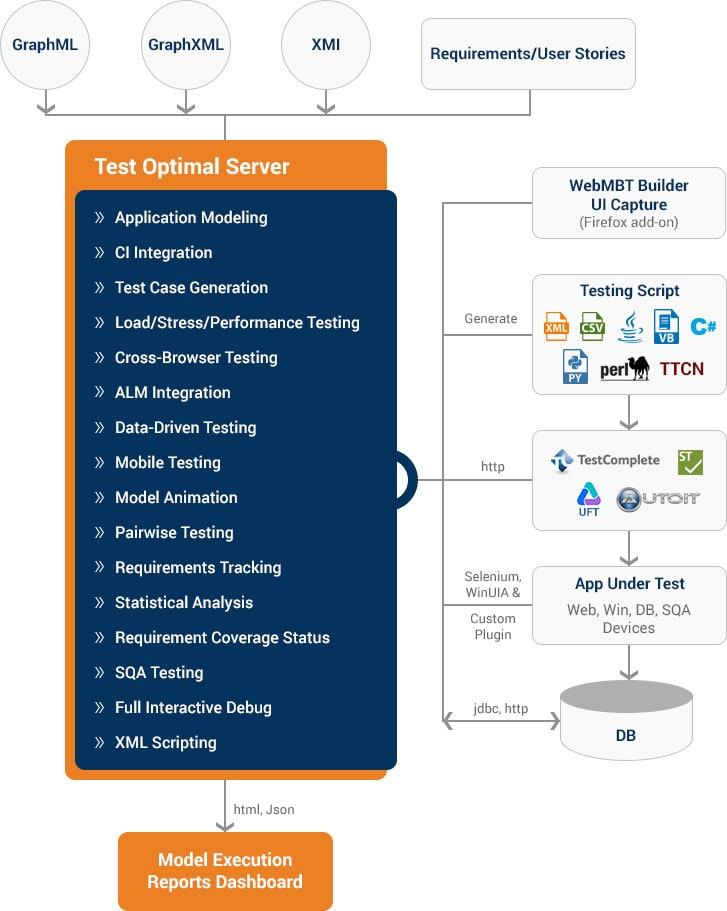 As this is our very first newsletter on tools available for “Security/Web Debugging/API/Performance/Automation/Big Data” testing, we would love to hear your feedback, questions, comments and suggestions. This will help us to make our upcoming newsletter even better and more useful next time.
Share your thoughts and ideas at knowledgecenter@qasource.com

The logos used in this post are owned by the individual companies of each logo or trademark. The logo is not authorized by, sponsored by, or associated with the trademark owner, but QASource is using the logos only for reviewing purposes. The endorsement of the used logos by QASource is neither intended nor implied.