A Complete Guide To Monkey Testing 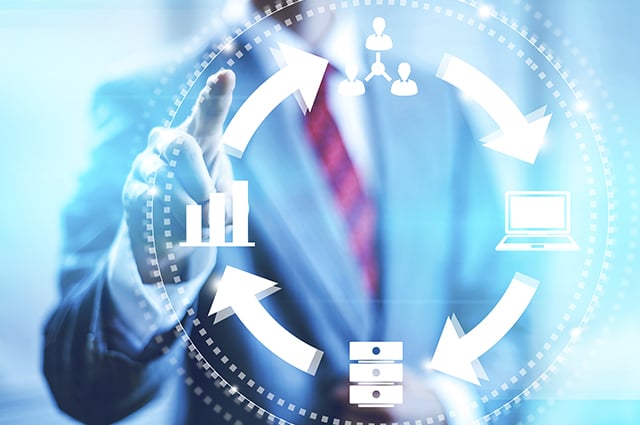 Monkey testing in software testing is an approach wherein the tester applies random inputs to the application to verify its capabilities. This is a functional black-box testing method that is done when there is insufficient time to write and execute tests.

Also called stochastic testing, monkey testing can be done for mobile, web, and desktop applications. It is often implemented as random and automated unit tests, which makes it advantageous, as it can quickly estimate software reliability.

In this post, we’ll discuss what monkey testing is with examples, as well as cover its features, its differences with other kinds of tests, and the advantages and disadvantages of this kind of testing.

The Features Of Monkey Testing

Monkey testing is performed automatically with no specifications in mind. The main goal of the test is to identify bugs and errors in the program to ensure that the products are ready to be released to the public.

Here are some of the features of monkey testing:

Although a monkey typing test is done randomly, there are still different ways in which to perform this sort of testing.

Here are some of the most common techniques used:

What Is Gorilla Testing?

Gorilla testing is another software testing method in which a module of the application is tested repeatedly, ensuring that it works correctly, and that no bugs are found in the module.

Also known as fault tolerance testing or torture testing, gorilla testing developers and testers work together to test the functionalities of a module following a manual, repetitive approach.

Although monkey testing and gorilla testing have a similar approach in applying random inputs to the program being tested, they have distinct differences in verifying applications that make both unique.

You may have heard about ad-hoc testing as well, and that it has similarities with monkey testing. Although it appears so, both kinds of testing differ from each other in these specific ways:

These are the advantages you can get with monkey testing:

Despite its benefits, monkey testing also comes with its own disadvantages.

Monkey testing is an approach in software testing that can help testers identify new bugs or errors in an application while being easier and more cost-effective to perform than other kinds of tests. It is not the same as gorilla testing and ad-hoc testing, as monkey testing is primarily based on random inputs.

Although this kind of testing may seem chaotic, it is recommended that leads plan ahead and assign it to qualified testers to ensure the highest probability of success. Outsourcing companies are more than able to provide the custom software testing services that you need. To know more about how QASource can help, contact us today