Smart businesses take advantage of testing services before the changes are deployed to production—and so should you. API's must be tested in both staging and development environments to confirm that the software application meets requirements.

But what is API testing? What types of testing should QA UI testing teams execute? What are differences between API and GUI testing? And what are the advantages of API testing over UI testing?

What Is API Testing?

API testing is a type of software testing that verifies Application Programming Interfaces—often referred to as APIs. These testing services confirm that an application’s performance, functionality, security, and reliability are performing as expected. QA teams enjoy the benefits of API automation when executing test cases with the help of API testing tools.

Below are the three primary types of API tests that our experts implement with our clients and recommend to others.

Based on your project timeline, integration requirements, and desired functionality, these six benefits can contribute to your product results, consumer engagement, and security:

Next Steps in API Testing

Now that you understand what is API testing and its value to your testing process, what’s next? Testing your APIs, of course! Confirm that your APIs are market ready by carrying out these 10 steps to start API testing. For additional support, consider implementing API testing tools so that your QA team can execute all the best practices efficiently and effectively during your development cycle.


Still need help launching this testing process? Choose to partner with a professional QA services provider like QASource. Our team of testing experts is skilled in security testing and automation testing for all APIs. Our QA engineers can guide your team throughout the API testing process so that your software application deployed successfully to production every time. Get in touch with a QASource expert today.


Looking for additional resources as you prepare for API testing?

Download our checklist to learn more about the step-by-step process and benefits associated with this approach! 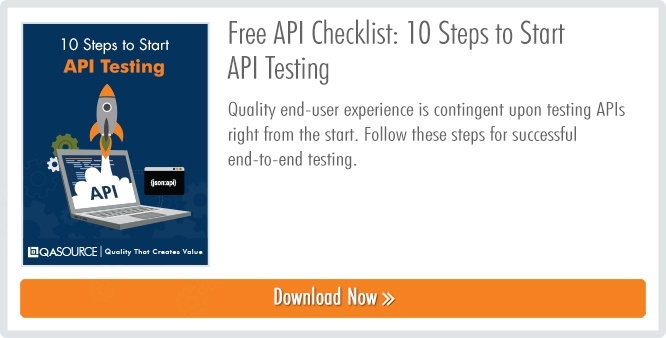 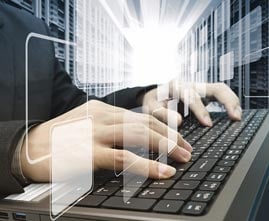