Dev and QA Tips How Do I Use Releases in Jira?

How Do I Use Releases in Jira? 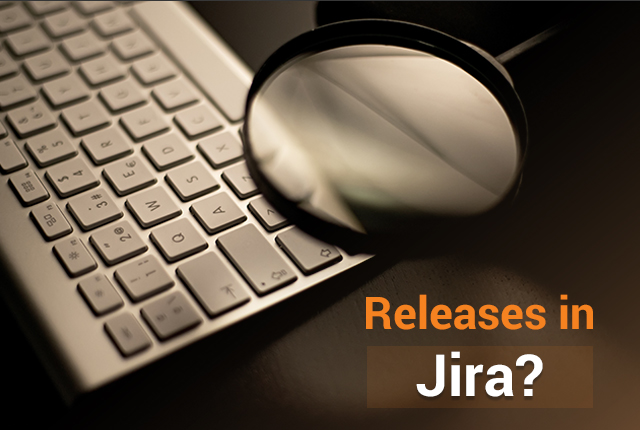 The versions, or releases, in Jira typically represent specific and important points-in-time for a project. The versions illustrate milestones and goals. The new issues that are reported by the QA teams are always allotted to a specific version. A certain number of reported bugs are usually assigned to a specific sprint, depending on the time frame.

Versions or releases play a vital role in organizing the work. The number of versions is not restricted and the user can create as many versions as per the release requirements.

Jira is very user-friendly. The users can create new versions just by clicking on Releases under Project >Menu. Once the version is created, a legitimate name is provided in the name text box field.

The final approved version of the release approved by the QA team is then deployed. This version is then used by the end-users.