Dev and QA Tips How Does Serverless Architecture Be Achieved in Cloud Computing?

How Does Serverless Architecture Be Achieved in Cloud Computing? 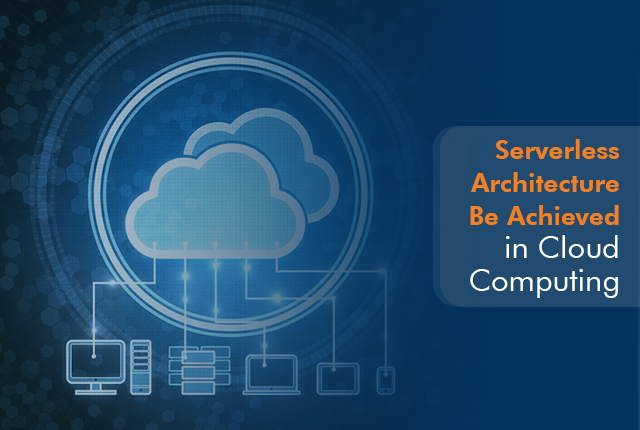 Simple rules can help FaaS consideration as a better solution. An important question that many must be wondering is related to the best practices for using FaaS. Following are two of them:

How to Start Using FaaS?

As also mentioned earlier, AWS Lambda has grown into one of their most vital services since it was launched in 2014 by AWS. It has become a platform for Alexa skills development and a useful mechanism for accessing AWS’s monitoring features. Lambda has built-in support for many programming languages such as Java, C#, Node.js, Go, Python, and Ruby. One can start with the language that best suits him/her.

Azure functions were launched a few years after Lambda by Microsoft and have also made up a lot of ground since then. Languages supported by Azure are C#, JavaScript/Typescript, Java, PHP, and Python.

Below are some FaaS examples:

Serverless computing has a lot to offer from providing an easy path to migrating or building new services in the cloud to managing servers with increased efficiency. Its most important advantage, we should not forget that we pay for only what we use.