What Is an Edge Case in Software Testing?

What Is An Edge Case In Software Testing 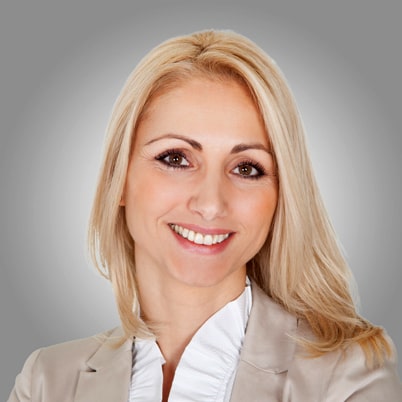 Extensive testing of an application is important if you want to make a successful web product, and edge testing plays a vital role. Edge test cases are sometimes hard to produce, and a missed edge case scenario can become a show-stopper.

One of the most common examples of edge cases is when an invoice-generating application is crashing unexpectedly despite multiple requests because of heavy user traffic.

Another edge case example is when audio is played continuously in the background even after closing a video streaming window.

Sometimes, there can be scenarios like having a large pool of data, but due to time or budget constraints, it is not possible to perform exhaustive testing. In this case, we use equivalence partitioning and boundary value analysis testing techniques.