In today’s competitive software market, users expect more - not only from usability standpoint, but also from responsiveness. The application’s performance, irrespective of its type (i.e. web, mobile, or desktop) and architecture, can make or destroy the user experience.

When it comes to desktop applications, performance testing is important. Desktop apps still hold around 30-40% share of the software market and are mostly used in healthcare, banking and financial services, telecommunications, and retail sectors. As these sectors use desktop applications for communicating with centralized server, performance testing is required for faster and smoother day-to-day operations.

Usually, standalone desktop applications are very unlikely to have any performance bottlenecks when installed on the recommended hardware and software configuration. However, desktop applications that are based on client-server architecture must be load tested. This applications involve different communication protocols that are mostly used at the transport layer. 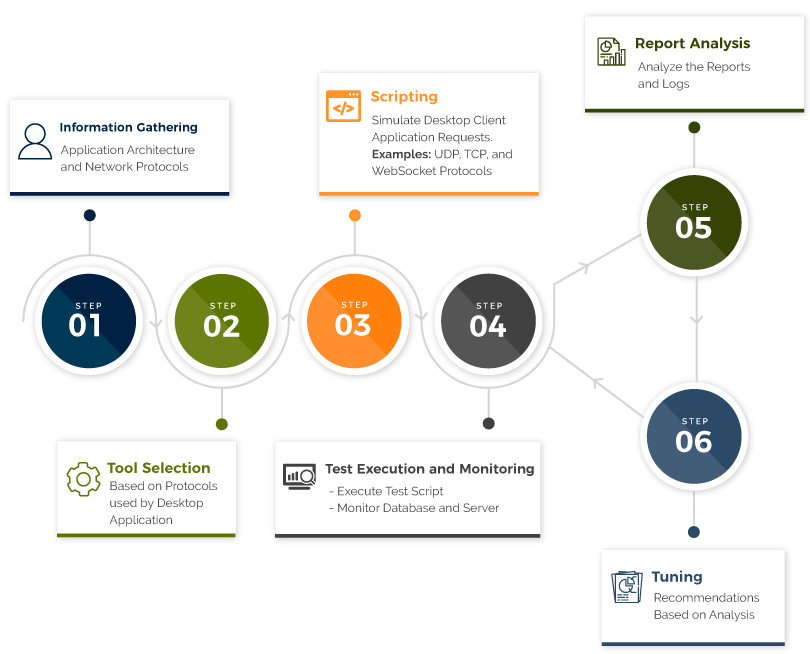 While performance testing desktop applications, there could be scenarios where communication between the client and the server is highly encrypted and secure. This makes the request simulation complex or unfeasible. For such applications, we use a different approach to load test these scenarios with multiple users generating load from different geo-locations over cloud platforms.

Most of the desktop applications are built on protocols such as Transmission Control Protocols (TCP), User Datagram Protocols (UDP), Windows Socket (WinSock), SOAP, WebSocket, Citrix, TruClient, etc. Majority of load testing tools support these protocols. Some of the popular tools are listed below: 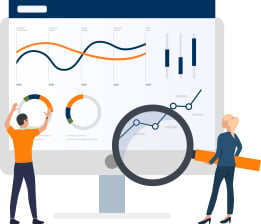