The Evolution of Gaming Through Game Testing 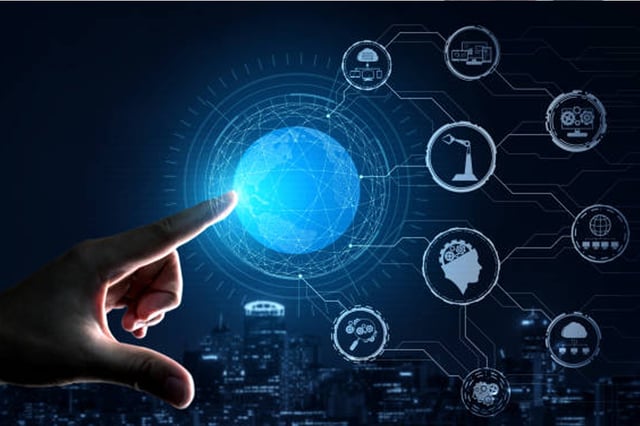 Testing is the process of checking, probing, or examining a product to see if it meets specific standards. Testing can be done on software or hardware and has many different testing methods. Testing video games is just one type of testing that helps developers find bugs before releasing their game into the public market for purchase. Testing video games also ensures that players have an enjoyable experience when playing the game. Testing gamers can test out games for various stability issues and provide feedback about what they find to help developers fix these problems before the release date.

Why Is QA Important in Game Testing?

The QA testing department ensures that each game runs smoothly and adheres to quality standards. Testing a game involves conditions spanning from checking the minor details to entire playthroughs. Testing a game already takes a lot of effort and time, but with the rise in popularity of games comes an increase in the sheer amount of content that is tested. Testing is now more demanding than ever before as more users play games, which means that testing must be faster, more efficient, and better overall. Testing a single-player mode in a given amount of time may take upwards of 10 hours, which would be considered "light" testing compared to most online games. Testing multiplayer modes take an even more extended amount of time because there are many different interactions between players and the game itself.

Testing a game involves a particular way of thinking, so it is crucial to consider all factors. Testing can take many forms, whether it be checking for bugs or playing the game itself. Testing should always begin with focusing on small things before moving on to more significant aspects. It is also essential to consider what issues are fixable and what issues are not.

Testing games can be challenging because it requires the tester to become an expert in the game itself. Testing is also tricky because there are so many different gaming platforms and formats, and various sizes. Testing will include testing for bugs and everything else that might work incorrectly with the game. The following are some of the common challenges testers face when trying to do their job:

Testing a video game before it is released to the public is a necessary process that helps to ensure quality and avoid potential problems. Different types of tests can be performed, depending on the stage of development the game is in. Testing gamers can help identify issues with gameplay, graphics, and other features.

Partnering with QASource for your game testing needs is a surefire way to ensure that your game is of the utmost QA services. By working with one of the most trusted names in testing, you're ensuring that no oversight, error, or glitch will go unnoticed by any prospective testers. Testing times are critical to ensure that your players won't run into any hiccups they'll be forced to put up with, and we aim to make sure that your testers won't be distracted by the many bugs and glitches present in today's games.

The game testing industry has evolved significantly over the last couple of years. Gaming companies are investing their resources into developing well-planned and comprehensive automated game testing solutions for their clients. According to Forbes, the gaming market will be worth more than $200 billion globally by the end of 2023.