A Guide To Codeless Automated Testing 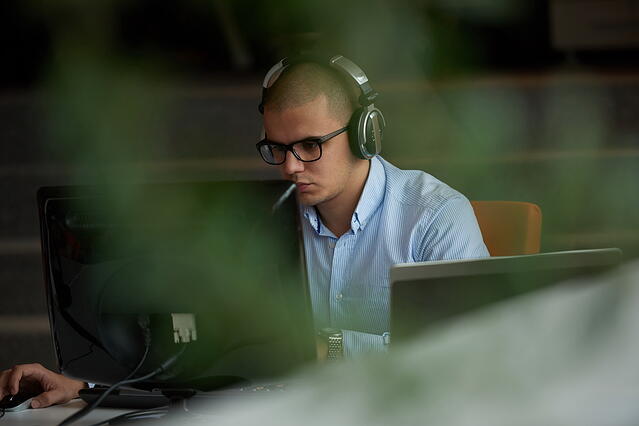 A programming mindset dominates how many test automation tools are developed. But more times than not, your QA testers are not programmers. Because coding takes years of practice to master, training your QA team to code can drain your resources. Furthermore, testers find themselves spending more time coding test cases than running tests.

Your QA process doesn’t have to be this complicated. It’s time to adopt codeless testing.

What Is Codeless Test Automation?

In QA testing, codeless automated testing is the practice of creating automation tests where coding is not required. Codeless testing removes the pressure of learning code for creating test scripts so that your QA testers can focus on tasks surrounding application functionality and user experience. QA teams with limited scripting knowledge and coding skills often choose to set up a codeless automation framework to streamline QA testing in the development cycle.

The best codeless test automation tools are designed to create test scripts without coding or the need for testers to learn how to code. Instead, codeless automation testing tools create automated test cases after examining a user’s navigation and clicks through the software application and/or by translating user behavior explained in natural language into test scripts.

Should your team consider Selenium automation or codeless automation for QA testing? That depends on the skills of your QA engineers and the goals of your projects.

Codeless automation upgrades this experience, making automated test case creation approachable for all testers. Codeless testing platforms go beyond record and playback for creating test scripts with setup being a straightforward, painless process. No coding skills are necessary for creating test cases or for reviewing any test case within the testing tool. Basic knowledge of HTML, CSS and xpath are beneficial to have for editing test cases and for system maintenance.

There’s no shortage of tools designed for codeless automated testing. The tools you choose for codeless testing should provide the most support to your team without depleting your resources.

What should you consider when choosing a test automation tool? While researching your options, we recommend exploring these codeless automation testing tools: