One of the most overlooked steps in designing, developing, and maintaining APIs has to do with testing them for data consistency, response times, and availability. In API testing, we test APIs and its integrations which results in most optimal functioning. It can be driven in two ways, using commercial tool or by developing your own testing framework. All of these are based on API needs (Say: How API technically works, Handles large amount of calls, Permission/Access controls etc.) In this newsletter, we bring you the concepts that helps to understand API testing and its tools/techniques used to perform so that you can employ the right kind of approach as per your testing requirements.

Emerging technologies like IoT, Data Analytics and Machine Learning are laying foundations for the new paradigm of doing business in Health Services, Financial, Software, Defense and Automobile sectors on a great scale. These technologies leverage APIs for communication between different systems and intra-systems. API testing can greatly help in reducing time and resources during testing.

API testing is considered to be very critical for automation since APIs are the primary interface to an application’s logic. Since APIs lacks UI, API testing is performed at the message layer.

API testing commonly includes testing the request and response of the REST/SOAP web services with JSON/XML message payloads being sent over HTTP, HTTPS, JMS and MQ protocols. API testing is done directly as part of integration testing to determine if they meet expectations for functionality, performance and security.

Step1
Construct API Request
JSON/XML requests are generated using Serialization. Serialization is a mechanism of writing the state of an object into a byte stream. Serialization can be achieved using a parser like Jackson or Gson.
Step2
Send Request To API Endpoint
JSON/XML requests are sent to API end point along header parameters and authorization (if required) with GET/POST/PUT methods using client such as Jersey or REST client.
Step3
Validate Response
Once response is received, it can be deserialized into objects. Assertions as per excepted results are implemented to validate the response.

The logos used in this post are owned by the individual companies of each logo or trademark. The logo is not authorized by, sponsored by, or associated with the trademark owner, but QASource is using the logos only for reviewing purposes. The endorsement of the used logos by QASource is neither intended nor implied.

A Complete Guide to Salesforce QA Testing in 2023

Salesforce is, without a doubt, the most recognized customer relationship management (CRM) tool. Due to the system being flexible and supporting companies of all sizes across every industry, it requires continuous testing, regular maintenance and constant feature upgrades in order for your business to remain competitive.

How to Comply With HIPAA: 6 Software Testing Strategies

In 1996, the Health Insurance Portability and Accountability Act (HIPAA) defined standards for safeguarding the sensitive, confidential data of all patients. The act requires health insurance providers to enforce strict privacy and security rules, each designed to protect the patient and all electronically protected health information, known as ePHI. 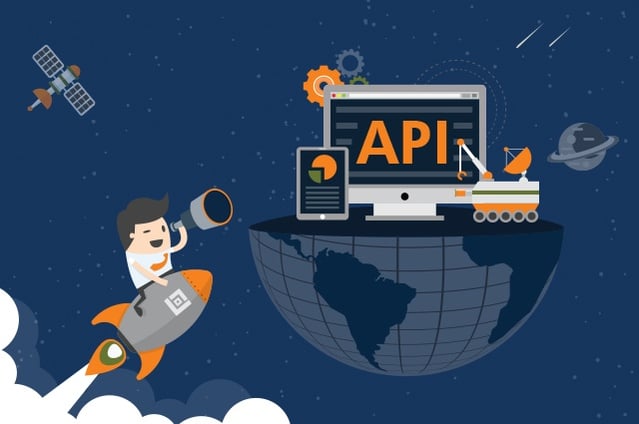 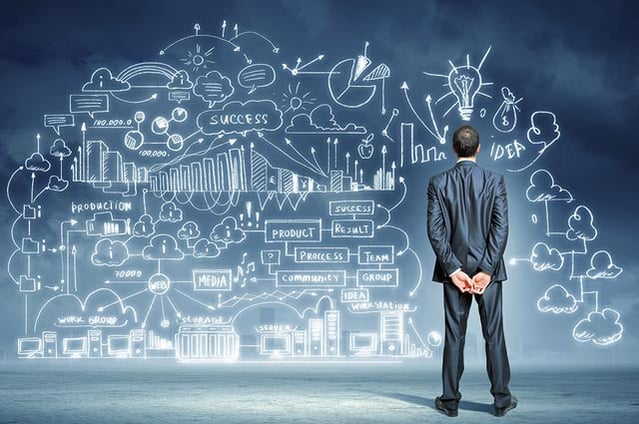