The modern concept of APIs is more than 20 years old, and since then, APIs have become very popular and commonly used.

Today, APIs have grown large in numbers and have become a necessary part of software development. As per RapidAPI’s Developer Survey and Insights report, in the year 2020, 61% of developers reported using more APIs compared to the previous year. In addition, 71% are expected to use even more APIs in coming years.

API security is nothing but building APIs in such a way that attackers can’t exploit them and their vulnerabilities. API security is a key component of modern web application security. Commonly found vulnerabilities in APIs include broken authentication and authorization, lack of rate-limiting, and code injection. There are the best API security testing tools available in the market, including APIsec and Postman. Before knowing how to do API security testing, we need to understand that a vulnerable API could lead to: 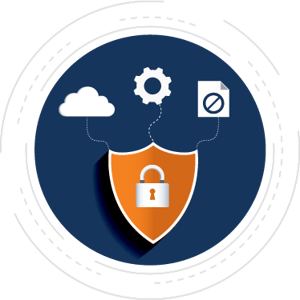 1
Broken Object Level Authorization
Every API function should have object-level authorization checks that access a data source using input from a user
2
Broken User Authentication
Incorrect implementation of authentication mechanisms in API allows attackers to compromise authentication tokens or implementation flaws
3
Excessive Data Exposure
Most developers look for generic implementations in API and are likely to expose all object properties without considering their sensitivity
4
Lack of Resources and Rate Limiting
Mostly, APIs do not impose any restrictions on the size or number of resources that can be requested by the client/user. It can result in low server performance, leading to denial of service (DoS) attacks
5
Broken Function Level Authorization
Sometimes APIs tend to have an unclear separation between administrative and regular functions that lead to authorization flaws
6
Mass Assignment
The binding client-provided data (e.g., JSON) to data models, with improper filtering of properties based on an, allow list, leads to mass assignment
7
Security Misconfiguration
Security misconfiguration is due to misconfigured HTTP headers, open cloud storage, unnecessary HTTP methods, and error messages containing sensitive information
8
Injection
Injection flaws include command injection, SQL injection, etc. The attacker’s malicious data can force the interpreter to execute any script or command to access data without proper authorization
9
Improper Assets Management
To mitigate APIs' security issues, they should be properly managed hosts and deployed API versions inventory
10
Insufficient Logging and Monitoring
Insufficient logging and monitoring can encourage attackers to attack systems that may allow them to tamper with, extract, or destroy data 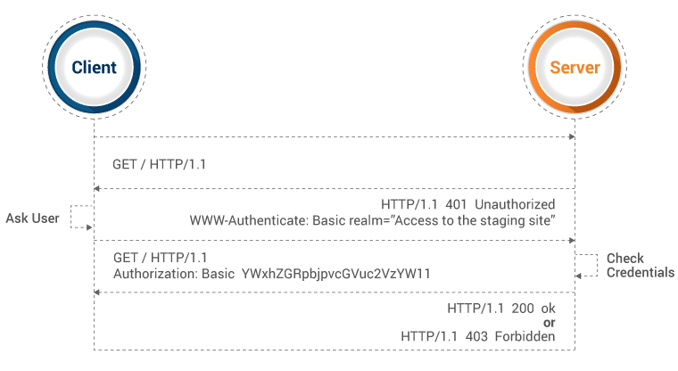 Some of the most common ways by which you can ensure API security include: