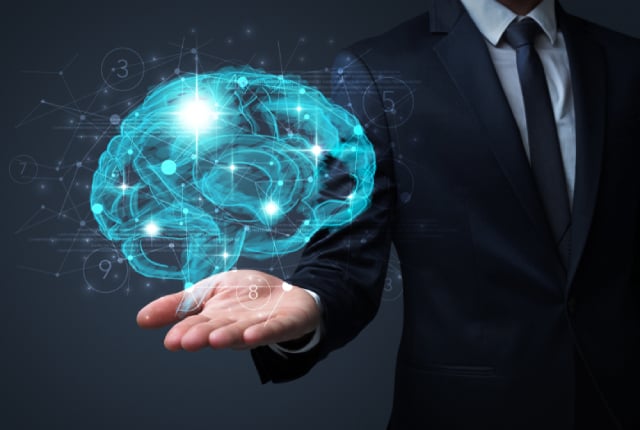 With recent trends in automated and digitized data acquisition, and deep learning algorithms, AI and ML applications are growing rapidly in fields that were initially to be solely managed by human expertise. By introducing AI and ML into automated testing tools, QA teams are able to address many of the conventional problems of automated software testing. According to a report by Digital Transformation Trends, 80% of businesses admitted that AI and ML improved their productivity, brand value, and ROI. And now, these two components have become an integral part of the software testing life cycle.

Organizations are focusing heavily on software quality to provide a better experience to the end user. Moreover, along with the focus on quality, IT companies are continuously exploring the latest technologies to speed up the QA tasks and resolve potential challenges in the QA ecosystem to deliver quality software in the shortest span of time.

There are numerous ways to utilize artificial intelligence in automation testing. Let us look into different forms of leveraging AI in the QA field: 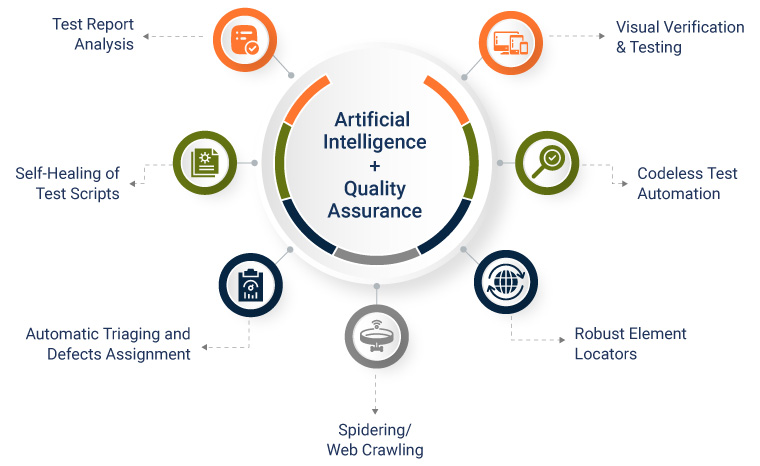 Following is the list of top five test automation tools which are leveraging artificial intelligence and machine learning, and provide ease to the end-users in the automation effort:

Artificial intelligence can reduce the need for human intervention and effort, but it might not completely resolve all the challenges or replace human beings. Some tasks can only be performed by humans like defining testing strategies, performing exploratory testing, and finding and running edge-case scenarios. However, QA engineers and AI can work hand-in-hand for the best possible outcomes. If you also want to incorporate AI into your test automation strategy, contact QASource experts now.