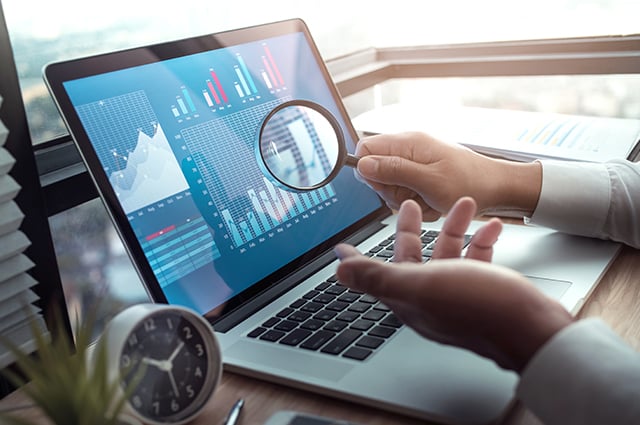 Imagine that you have just created an extension app that runs in the background. Confident in its functionality after beta testing, you decide to release it for public use. A few months later, you start receiving complaints about how your extension app slows down other computer applications. Was there a problem with the extension app? No. But when it comes to overall performance, there’s clearly much to be desired.

What Is Performance Testing in Software Testing?

Software performance assessment is a critical part of quality assurance for apps and software. It is a way of checking an app, utility, or system software’s functionality. Performance tests evaluate functionality using various metrics that indicate a software’s speed, loading time, system stability, and co-utility with other types of software.

Software performance testing is quantitative. Testers will perform performance analysis using other software and in different settings. The settings in which testing is performed include lab settings where the system environment has controls and productivity settings.

Performance testing is effective when the right standards are in place. For this reason, software system performance testers must identify the parameters for measurement. These are the KPIs or key performance indicators. We’ll talk about these later.

Here are the key takeaways of performance testing:

Below are some of the problems devs and testers look out for during software performance verification:

Different software types will warrant different tests. However, for the most part, you’ll find the following types of tests in almost every software performance test.

Now that you know what tests to expect, you must know how to test your software. There’s a process you must follow during performance testing to streamline your testing process.

Devs and testers will have their respective ways of doing it. Nevertheless, you can’t go wrong with the steps laid out in this section.

Earlier, we mentioned that software performance evaluation involves the assessment and analysis of KPIs. KPIs are indicators of your software’s health and performance.

Monitoring them will provide useful insight into what needs fixing or optimizing. Testers and devs will judge the performance of software based on nine KPIs. Here are the KPIs you must keep tabs on throughout the performance testing process.

Why Should You Automate Your Performance Tests?

Developers and testers fulfill a vital role in the performance testing process. However, software performance assessment involves test environment configurations that may come out incorrect the first time. Also, KPI benchmarking can be time-consuming and problematic when external factors come into play.

As a business owner or CEO, you need to optimize efficiency wherever you can. One of the ways you can cut your dev team some slack is with automation.

Automating your performance testing provides several benefits that you may not have considered until now.

Let’s begin with how automation prevents software from deteriorating.

Software performance testing is a metrics-based process, requiring your developers to keep a close eye on KPIs. To achieve accurate results, developers must test your software in an environment with all of the necessary tools for the task.

Software performance testing is a critical part of your software’s launch. Automation enables you to save time, money, and manpower as you maximize the ROI of your new software. 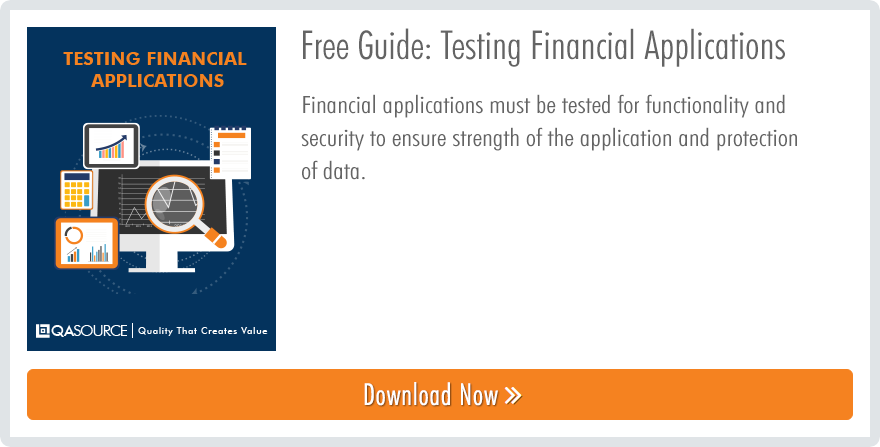