The Future of Game Automation Testing 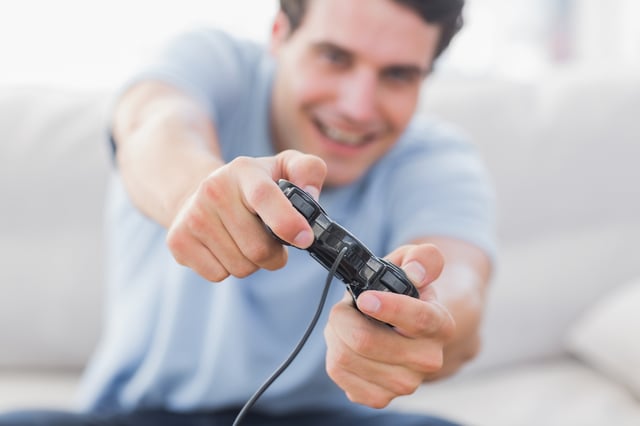 In the past few years, it has been observed that the game testing industry has transformed drastically and is currently booming. According to Forbes, the global gaming market is expected to cross $200 billion by the end of 2023.

Considering the expected growth in the near future, game development companies are accelerating and investing their resources to dive deep into this domain so that they can keep pace with the ever-growing technology aiming to offer comprehensive, well-planned automated game testing services to their clients.

With the growing trend of automated game testing in the software industry, there are several tools available in the market that are influencing industries and transforming the SDLC process to be more robust, efficient, and impactful. However, one has to also deal with some challenges too while working on automating games.

There are some false myths that one should eliminate from its mind before considering the scope for automated game testing.

Nowadays, the gaming industry has proved to be a highly successful monetizing business but on the other side, it's too costly to develop and release in the market too. Considering this factor, a huge risk is involved in releasing the product because it has to meet the expected quality standards and expectations of the gaming community.

Therefore, there are multiple risks that need to be considered before planning and investing resources, time, and efforts in automating any gaming applications:

Factors To Consider Before Thinking About Automating Games

What Are the Different Ways Used for Automating Games

In order to save time and effort when testing games, QA engineers need to utilize certain methods that can automate their testing strategies. Some of those strategies are mentioned below:

Let’s take a look at the various challenges that are faced during the automation of games testing:

QASource has a team of highly skilled game testers and QA personnel that can offer unsurpassed games and app testing solutions. Being one of the leading testing company for a decade now, we make sure that we deliver QA services as per expectation set by our clients using advanced game testing methodologies which aims to detect any bug in the game at an early stage.

Our game testers specialize in creating dynamic testing strategies. They are experts in constructing such frameworks that suites the need of our clients.

Few QA testing (manual and automation) solutions that we at QAsource can offer are listed below:

So if you are looking to hire game testers with such extensive expertise then we are your reliable service partner.

Successful automation for a gaming product could only be achieved if the scope is planned at the very beginning. Having a skilled team enrolled for the job who are aware of their roles and responsibilities followed by using a standardized testing process with the right selection of tools to be used are the factors you should be looking for. To know more about game automation testing, contact QASource now.