Why Do We Still Need Manual Testing? 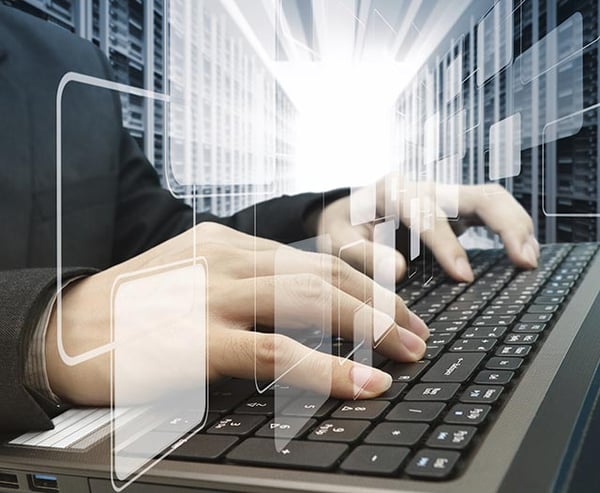 While change is imminent, normal, and healthy, manual testing isn’t going anywhere. It will be around for as long as the end user-your customers-are human.

Whenever any new feature is added or modified in the application, it raises the chances of breakage in the existing functionality, which might create bad user experience. To verify the application from end user’s perspective, it’s always better to have the application manually tested by domain experts who are able to imagine and execute complex business-specific scenarios (Click to Tweet). This sort of rigorous, critical thinking is uniquely human, and it cannot (yet) be replicated by test scripts.

How else does manual testing add value to your product and organization? Let’s have a look:

No one can deny that automation testing is adding a ton of value to release cycles everywhere. But automation is best for speeding up the testing of existing features. For new features, manual testing is still your best bet. And paired with a thorough automation suite, it can help you deliver a solid, high-quality product every time! 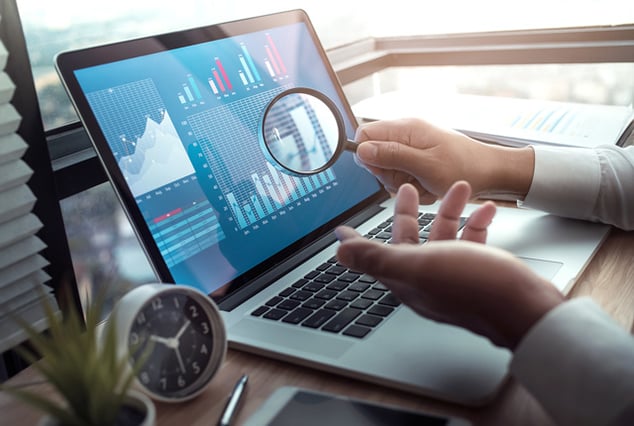 A Complete Guide to Regression Testing

One step forward, two steps back. That’s what you can expect when your QA strategy doesn’t include software regression testing.

The reason why is simple. Consumers like changes and upgrades to their favorite software products, but they also like consistency. In their eyes, advancement is a nice-to-have, but the ability to interact with your application easily is a must.

What Is Manual Regression Testing? How Can You Optimize Your Test Cases?

Regression testing is the final arbiter of this evolution. 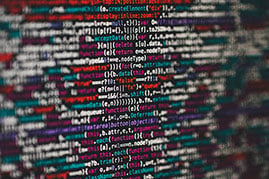 Can Manual Testing be Completely Replaced by Automation Testing?

There’s a world of difference between “good” and “good enough.”

Think of it in end-user terms—what sort of emotional response are you hoping for when your customers get their hands on your product for the first time? You want them to be impressed, at ease and to have the best experience possible.

You don’t launch a new product, or upgrade an existing one, with the intention of your customers eventually getting the hang of it after a few trial and error moments.

That’s the difference between “good” and “good enough,” and it’s what ultimately leads to success—or failure. Achieving that difference is what your QA process should be all about. 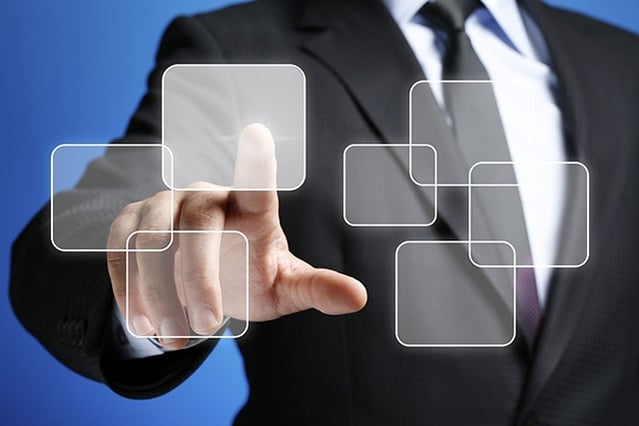 When Do You Opt for Manual Software Testing over Automated Testing?

No automation service ever left a comment in a report that read: “Think we could do better here.” When you test using binary software, you get left with “yes” or “no” answers—never insights.