All You Need to Know About BDD Test Automation Frameworks 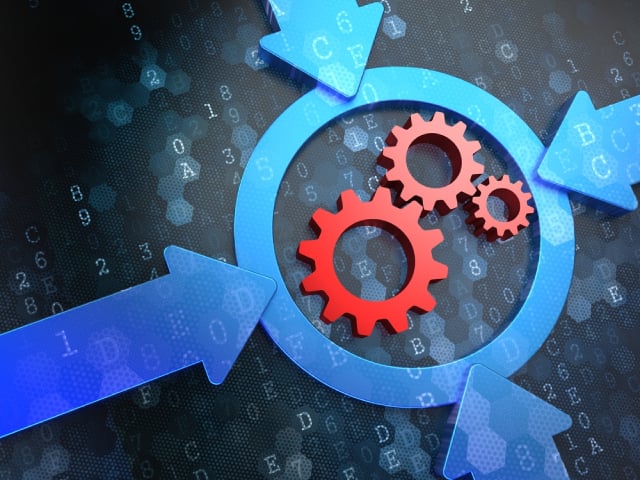 Software development and testing are complex processes that require the extensive knowledge and expertise of developers. This is especially the case for teams who are eyeing to implement behavior-driven development (BDD). There could be various techniques and strategies to simplify the process, but the outcome will also depend on the efficacy of the former.

What Is BDD or Behavior-Driven Development?

Behavior-driven development, otherwise known as BDD, is a set of tactics that minimize or eradicate wasteful behavior when it comes to software development.

How does BDD work?

It allows users to work with numerous sets of test data with less software code intervention. This will, in turn, increase the reusability of the code. In a nutshell, BDD is a time-saving and sustainable mechanism for software development and testing. To put it in simple words, BDD is:

BDD is implemented at the onset of a software development cycle. Typically, this is done after a user story is established. Created by British technology consultant Dan North with the intention to add slight modifications to TDD (test-driven development) and bridge the confusion between the technical and non-technical groups so that they can collaborate and communicate to deliver software projects more efficiently, BDD has now become a full-blown software development methodology of its own.

The BDD approach has two parts:

Part 1: Developers use examples written in ubiquitous language to demonstrate product behavior, or ways in which users interact with them.

Part 2: Developers utilize these examples for running automated tests. Moreover, the check on the functionality of the product, and ensure that the features are meeting all business requirements.

There’s no argument for the fact that all BDD frameworks and languages are effective. However, there are specific organizational requirements to be met in selecting one. You have to consider certain factors, such as your workflow and your team’s expertise.

Below are some of the best BDD languages and frameworks for your organization:

How To Choose the Right BDD Framework

Gleaning from the list of BDD frameworks, one may notice that certain programming language users patronize certain BDD frameworks that work for them. The process of selecting can take a while, especially if you want to select the best for your organization, but it will all be well worth it once you find the perfect BDD framework for your current setup.

Your organization will have to impose specific rules and requirements before choosing a BDD framework. Learning more about these BDD frameworks can also help in the selection process.

In line with this, below are some of the features you have to keep in mind when choosing the right BDD framework:

These are some of the features you’ll need to consider on top of the specific requirements of your organization.

Aside from simplifying the non-technical terms and process for the stakeholders and managers, there are other advantages to using the BDD framework for your software development and testing:

While the BDD test automation framework is a topic no one can learn overnight, it pays to understand the basics and its crucial features that can help you select the best one for your business. However, to simplify the process, QASource can help you during the entire software testing process. We have more than a thousand competent and experienced engineers who can work with you in state-of-the-art testing laboratories. We offer services such as Manual testing, Automation testing, API testing, Security testing, QA analysis, and Performance testing, among others.

We offer optimized communication protocols and dedicated teams with extensive training who can guide you every step of the way. You can get a free quote from us to get started.