Artificial neural networks, also referred to as ANN, are programs inspired by the human brain and enable deep learning applications to learn from large unstructured datasets (in the form of text, images, and videos). A variety of industries are now utilizing artificial neural networks, but a few leading the adoption of ANN include the manufacturing, security, and healthcare industries.

Artificial neural networks, also referred to as ANN, are programs inspired by the human brain and enable deep learning applications to learn from large unstructured datasets (in the form of text, images, and videos). A variety of industries are now utilizing artificial neural networks, but a few leading the adoption of ANN include the manufacturing, security, and healthcare industries.

The fundamental component of a neural network is an 'artificial neuron', just like the biological neurons in a human brain. Simply put, an artificial neuron takes different inputs, processes data, and passes the output to other neurons in the network. 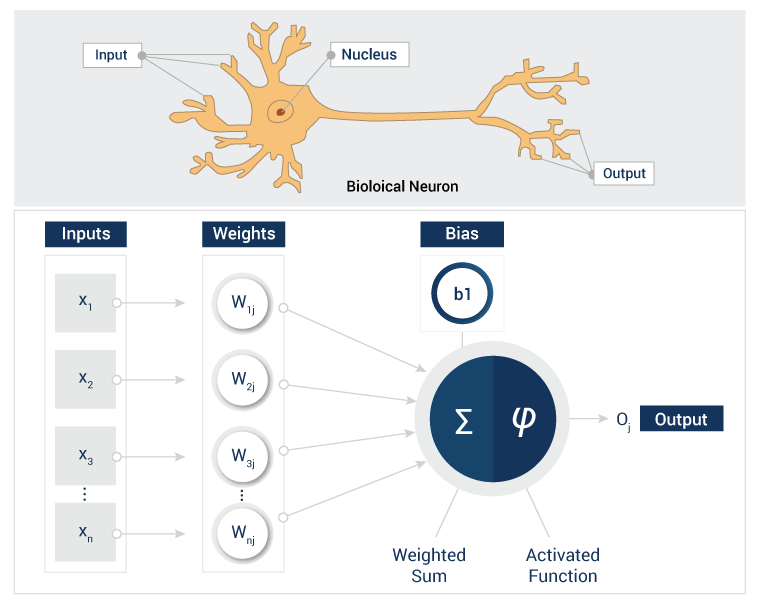 Components of an Artificial Neuron

Elements of a Deep Neural Network 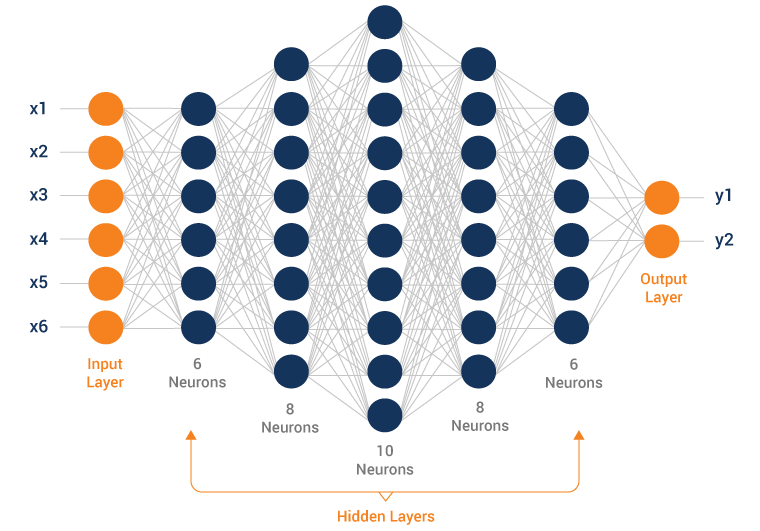 Convolutional layer is the core of a CNN. This layer has different learning parameters like filters/kernels, Padding, Stride, and Channels. These parameters enable teams to process, analyze, extract important features from image data and train the deep learning model. 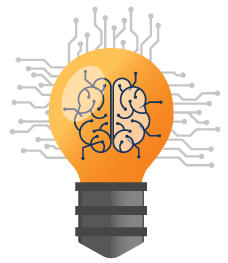 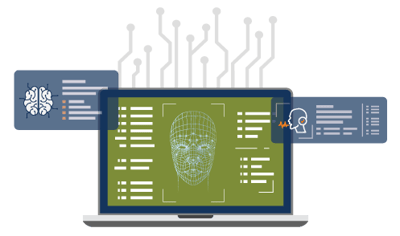 Our team at QASource has extensive experience in building and testing deep learning systems and custom neural networks using CNN architectures like ResNet, AlexNet, and OneNet. We use various deep learning development libraries like TensorFlow, PyTorch, and Theano Keras. Our engineering teams have experience in developing and testing deep neural networks for different applications like computer vision, object detection, and object identification.