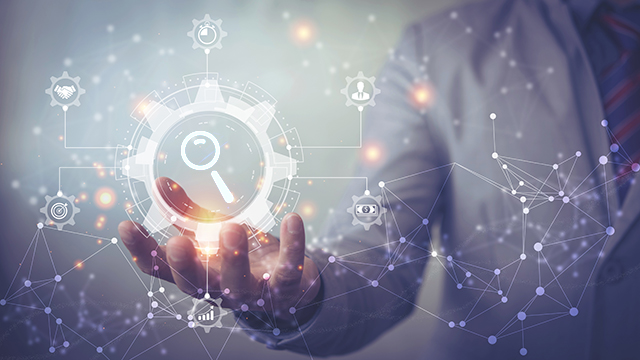 One sector that is beginning to explore and expand on blockchain’s capabilities is quality assurance in the form of blockchain testing.

What Is Blockchain From a QA Perspective

Blockchain was initially designed as a way to transfer and process cryptocurrency in a secure manner online. Today, it has started seeing uses in various industries with different types of data being processed.

Some examples of its current applications include sorting transactions for a faster or more affordable payment approach, digital health information of patients being encrypted for increased privacy, and more.

But what is blockchain testing, and how can it be applied from a QA perspective? First of all, blockchain can be used by QA specialists as a means to process payments digitally in a safer and more secure environment. This is made possible due to the various verification parameters involved for transactions using this technology.

Another way the QA sector can use blockchain is by reducing the costs and settlement time for transactions. Additionally, quality assurance services can be more transparent as it eliminates the need for third parties thanks to the secure ledger supplied in the blockchain.

Furthermore, the QA sector can also use blockchain technology to perform thorough testing of a product before it is introduced to its target audience. The ability to perform blockchain QA testing could be the difference between a product succeeding or failing in the market.

Here are a few of the many benefits the QA sector can experience:

What Can You Test In a Blockchain?

To give you a more in-depth idea of how to test blockchain and how it works, check out these aspects below of what you can test using this technology:

There are best practices that testers should follow to guarantee that their blockchain penetration testing stays accurate. Let’s take a look at each one below:

Blockchain QA involves a combination of several testing approaches, each of which offers different possibilities:

Testing for the functionality of blockchain systems is possible for QA specialists to perform. The following functional tests that can be done include:

In non-functional testing of blockchain applications, the approach leans more towards validating processes to ensure productivity and security.

Quality assurance testers can use the following tools to carry out their blockchain testing processes in the network:

Blockchain technology is one of the most revolutionary innovations created recently, and it continues to grow in usage each day. People have found many applications for the blockchain environment, with quality assurance testing being one of the newer sectors to adopt the technology.

The information provided in this post should provide companies with an idea of how they can leverage the blockchain to expand their QA testing for various applications. What makes blockchain testing even better is that there are versatile tools available for QA specialists to carry out their tests. 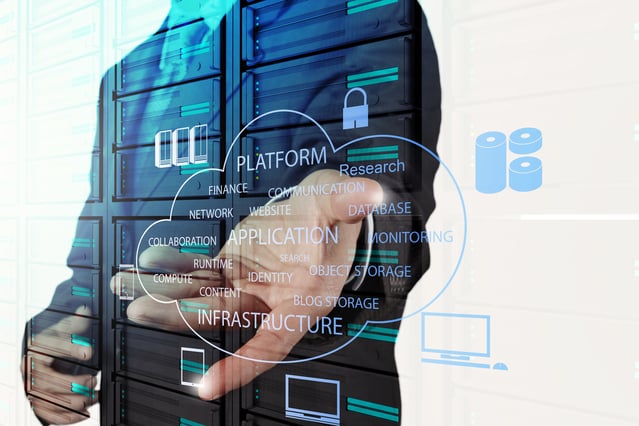