As per many software testing experts, code coverage is a good way to identify the untested code. But the percentages aimed do not necessarily contribute to test quality. Such coverage goals encourage poorly designed tests, written with the only intention of meeting system requirements instead of testing the software correctly. We agree that unit testing is important but when aiming at quality its limited. A useful alternative is functional test coverage through test automation, which tracks whether tests execute important values or sequences of values corresponding to software features.

Is your application developing unknown bugs with each sprint for unknown reasons? Not sure if your product is market-ready?

Implementing code coverage by means of unit tests have long been the answer to the above questions. This helped to avoid unknown bugs, but to an extent.

With the inception of agile methodologies, teams started working in small sprints. Automated testing became popular and unit tests were eventually pushed to the back seat. Today, we have tools that perform code coverage from automated functional tests, regressions suites, exploratory testing and even unit testing.

These tools provide a good overview of a continuously evolving code through tables and graphs in dashboards, hence providing a commendable release confidence. The tools perform both unit and automated functional testing coverage on app’s code. Comparison from both verticals is now possible which lets a tester analyze the production release.

A Second Thought On The Traditional Ways Of Code Coverage 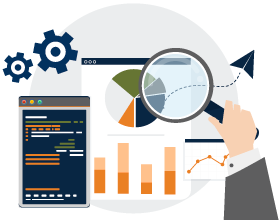 Unit tests were initially considered as the only metric for code coverage, which often led to poorly designed tests. Such tests are generally written with the intent of meeting just the system requirements. Unit testing is important, but only when quality goals are limited.

Code coverage that includes test automation as well as functional testing in addition to unit tests is a better alternate here. It ensures that the source-code meets the system requirements as both functional and unit tests are used to produce the code coverage. Test quality is bound to refine as coverage is more comprehensive than just based on unit tests.

As mentioned above, unit tests are limited when aiming at quality through code coverage. So, one must consider integration tests, acceptance tests and even manual tests as a criteria. This is now possible through SeaLights and even JaCoCo now offers the code coverage through functional tests. 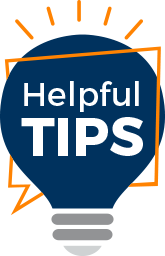