How to Ensure QA for Smart Contracts in Decentralized Applications 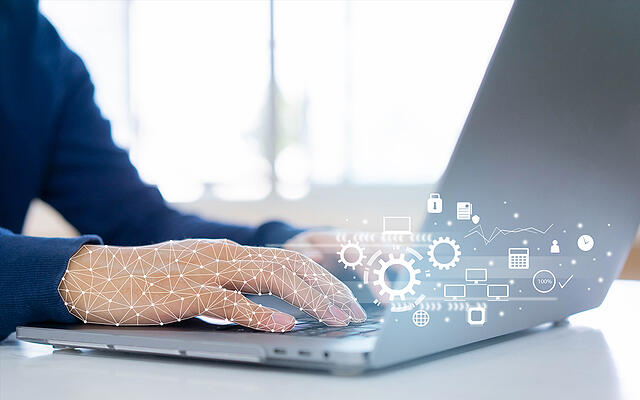 Smart contracts are being adopted at an increasing rate. They have the potential to change everything from how we use money to how we vote and even do business transactions. Smart contract platforms like Ethereum allow developers to create applications that can become self-enforcing agreements between two or more parties. This means that once a smart contract is created, it will execute automatically when all of the conditions within the contract are met without any need for human intervention.

The problem with this lack of middlemen is that there isn't anyone around to ask questions if something goes wrong during execution (i.e. bugs in smart contracts). Bugs in smart contracts could range from simple user errors such as forgetting to add Ether before sending tokens to more complicated bugs where the smart contract is doing something completely unintended.

What Is a Smart Contract?

Smart contracts are self-executing contracts in which the terms of the agreement are written into lines of code. Smart contracts live inside a blockchain. They can be activated through transactions initiated by external events or from within the contract itself.

Knowing what smart contracts are is an important part of decentralized applications or dapps, because it helps to eliminate third-party involvement and thus reduce transaction costs associated with contracting parties. Smart contracts are written in programming languages like Solidity or Serpent.

What Are Decentralized Applications?

This feature of these applications is what makes them secure, as it distributes ownership across multiple systems. As a result, anyone who joins this network of applications receives a complete copy of the blockchain. Any change or input introduced by any party, once approved, is also shared by all systems, ensuring everyone is kept up to date with real-time data and assisting in the verification that everything is still in order.

How to Test a Smart Contract

The first step is to simulate, analyze, and make a close prediction of all possible outcomes in each contract's logic. Here are the questions to be considered when testing Smart Contracts:

For example, in a Smart Contract, the user sends Ether to an address not registered on your Smart Contract. In this scenario, there are two possible outcomes, the transaction occurs, and the contract adds a new entry for this account or does nothing if it already exists. This transaction fails because you currently have no code written to handle what happens in this case.

The following are the kinds of tests to do QA on smart contracts:

How To Test a Decentralized App

Apart from this, testing any blockchain-based application follows a somewhat similar pattern to testing other applications.

To verify that your application's code is accurate and error-free, your QA engineer is supposed to check every component of it, including the date, contract parties, execution time, hash validation, and payment transfer protocols.

To achieve the above-mentioned results, the following tests are often carried out:

Testing smart contracts are important because of their uniqueness. Smart contracts are making business operations more effective and efficient than ever before, thus they need to be tested rigorously to avoid any unforeseen bugs or defects.

Smart contracts have a number of advantages over traditional contracts, including the following:

Blockchain technology has the potential to revolutionize how we create and share data, opening up a whole new world of possibilities for IT professionals. This is an exciting time in history that will require us to adopt new ways of thinking about our workflows. In order for this next generation of software development to succeed, it's crucial that there are quality assurance processes in place from day one.

At QASource, we understand that you don't want to be left behind when it comes to this new technology and that you require a partner who knows what blockchain means for businesses today and in the future. You can rest easy knowing that our experts will find any issues before they become problems for your users or customers.

When it comes to building trust with clients and customers alike, especially with new technology like blockchain, having a reliable partner is crucial. QASource will give you access to our expertise and knowledge on how best to implement this technology into your business model without sacrificing security or stability. Smart Contracts are just the beginning. Get in touch with us today!!

What are Smart Contracts?

Smart contracts are self-executing contracts in which the terms of the agreement are written into lines of code. Smart contracts live inside a blockchain. They can be activated through transactions initiated by external events or from within the contract itself.

What are Decentralized Applications or Dapps?

How to Test Smart Contracts?

Here are the questions to be considered when testing Smart Contracts:

What is Ethereum Dapps?

Smart contract platforms like Ethereum allow developers to create applications that can become self-enforcing agreements between two or more parties. 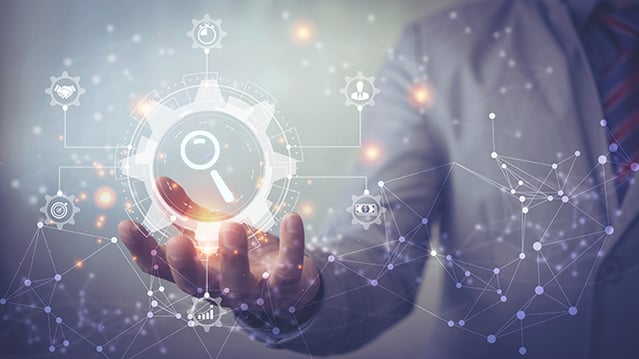