Blockchain, the technology supporting cryptocurrencies, seems to be the driving technology for the next generation of Internet. Blockchain is a novel solution to the age-old problem of trust. It allows to trust the outputs of the system without trusting any institutional body in between. As techies and experts contemplate the potential ramifications both good and bad, lets talk about more about test automation part of it.

Blockchain technology wide-spreads into almost every industry - from public to supply chain to energy and entertainment. This is probably because of “Decentralized Ledger” - which eliminates the risk included with the centralization of data. Here is how blockchain is influencing different industries since 2015. 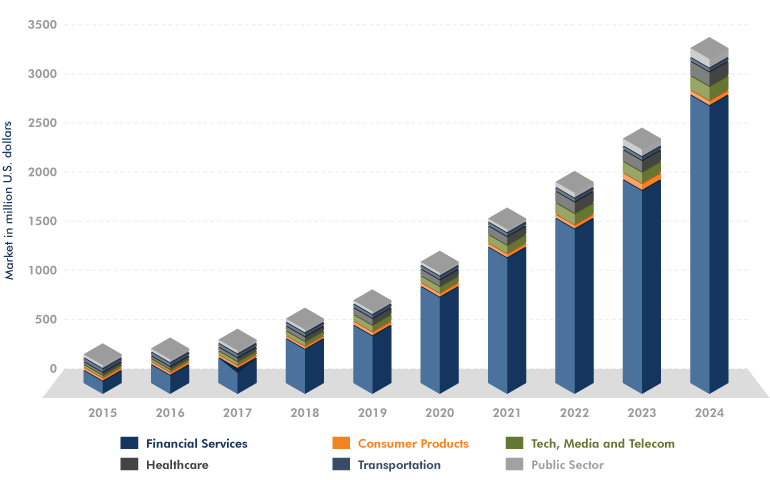 Features That Attract Interest In Blockchain

After understanding the growing market size and architecture of blockchain technology, let’s dive into how test automation can be achieved in this technology in order to achieve a successful blockchain app.

Use Cases To Target While Planning For Blockchain Test Automation

Blockchain is altogether a different platform when compared to the existing centralized ways of storing data. Testing data integrity and security is important, both on individual nodes and as seen from application front end. Automation should focus on the following cases:

Testing the blockchain apps require some tools for providing dummy Ethereum server and accounts with balance. Following are the recommended tools available which aids both development and testing of blockchain technology:

1
Truffle
Combined with Ganache, the framework provides a great testing solution. It aids both JavaScript and solidity tests.
2
Populus
Testing in Populus is powered by the Python testing framework py.test. By default, tests are run against an in-memory Ethereum blockchain. It’s relatively easy - the tests can be written in Python and all py.test support can be used while writing tests.
3
Ethereum Tester
A Python library which provides support for all the testing requirements. It also uses py.test framework which makes it easy to understand and implement.
4
Embark
Embark includes a testing library to quickly run and test your contracts in EVM. Test can be written in JavaScript. It uses Ganache at backend for Ethereum server.

Tips And Tricks While Planning Automation

Blockchain may seem very shiny and easy to adopt. However, it’s really important to understand the current application and implementation of blockchain technology which will help determine the growth path and future challenges while planning its test automation.

We would love to hear your feedback, questions, comments, and suggestions. This will help us to make AutoCast better and more useful next time.
Share your thoughts and ideas at knowledgecenter@qasource.com

Which Test Automation Metrics Are Right for Your Product?

Test automation metrics are the secret weapon of successful QA teams. In fact, the right automation coverage metrics provide an unbiased, deeper understanding of your QA process so that you can identify and fix pain points while improving your team’s performance and efficiency. 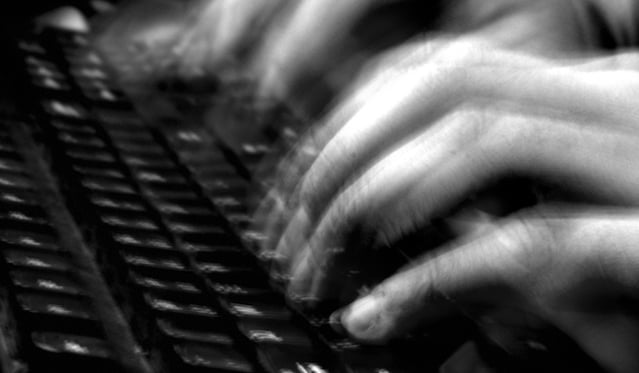