Testing in Production: Integrate It Into Your Software QA Strategy 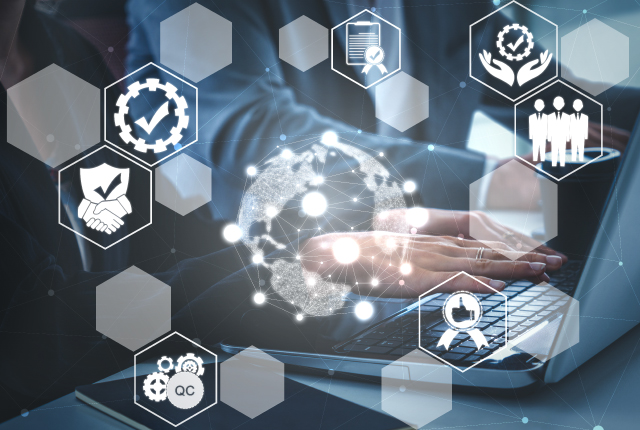 For testers and developers, testing in production (TiP) may sound very intimidating, as the practice of testing a code on live user traffic may yield insufficient data that cannot be effectively used to draw conclusions. Moreover, it can even cause the system to get overloaded.

However, when planned and executed properly, QA professionals believe that testing in production can become a key component of progressive delivery, and focus on software quality and release speed. In fact, by testing features in production, testers can de-risk deployments even further.

In this blog post, we will take a deep dive into this type of testing, its importance, and talk about why you should integrate it into your software quality assurance strategy.

What Is Testing in Production?

Oftentimes, the common misconception surrounding testing in production stems from the notion that this testing methodology means releasing untested code in the hopes that it will function properly and wait for issues to be identified when the software has been used by end users. But the truth is that instead of testing new code changes in a staging environment, testing in production is a software development approach that involves testing features on live user traffic.

Testing in production essentially enables a DevOps team to prepare for potential bugs, which are frequently found in production. If the team is prepared to address these bugs, they can fix them quickly through continuous monitoring.

People often link testing in production to a lack of strategy in software testing, ignoring engineering best practices and the complete absence of any type of automated testing. Well, it is true that if you test in production carelessly, you could run into a lot of issues. For example, you could lose data, suffer financial loss, or damage your brand reputation. Thoughtless application of the practice of testing in production has resulted in this methodology being avoided by many testers.

Moreover, legal risks in the post-GDPR world include :

A Case for Testing in Production

Naturally, the testers should be the ones finding flaws, not the customers. That’s why testing in production is very important. The user experience will vary from that in the testing environment due to potential differences in the production environment, such as:

When testing in live environments, there is a chance that your testers have looked at one user experience while your actual customers see something different. Testing in production allows testers to see exactly what the customer sees, allowing you to utilize it to confirm payments and be prepared for any bugs. Testing in production the right way adds significant value.

How To Do it the Right Way

The right way to test in production entails being aware of the risks involved if you proceed haphazardly. Being careful when testing in production means following these types of production testing:

Advantages of Testing in Production

If done right, testing in production can have a significant positive impact on your production, particularly before it is made available to the general public. It covers every aspect that must be taken into account before the official release of your software or application.

Best Practices for Testing in Production

Being irresponsible and not understanding the risks of executing a test in production can cause you a lot of problems. By doing it correctly and using best practices, your business will profit from all of the benefits of tests in production.

Here are some best practices you can take to create reliable production testing without negatively affecting your users.

Without incorporating testing in production into your software QA strategy, it will be harder to forecast and fix every defect without compromising the genuine user experience and the reputation of your business. Testing in production takes away the pressure when millions of people are accessing a single piece of software from tens of thousands of different devices, browsers, browser versions, and operating systems.

For QA/Software developers/managers up to C-Suite executives and companies linked with DevOps, production testing undoubtedly offers special advantages when it is done correctly. It helps to improve user experiences, brand trust, and revenue by enabling developers to be better equipped to handle abnormalities. That is why your overall QA strategy should include testing in production.

Given the significance of production testing services, you will require a dependable and reputable software product testing services provider. Take a step toward greater success for your software and additional features by getting in touch with us today! 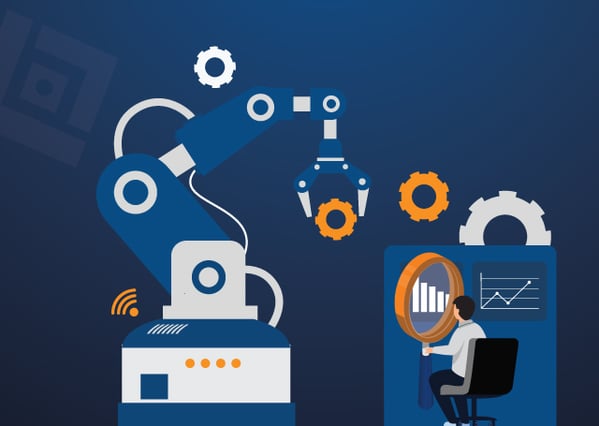 Testing in Production: Integrate It Into Your Software QA Strategy (Infographic)

Testing a code on real user traffic may produce insufficient data that cannot be used to make conclusions, making testing in production (TiP) seem very difficult to testers and developers. However, QA experts believe that testing in production becomes a crucial part of progressive delivery when planned and carried out effectively, focusing on software quality and release speed.