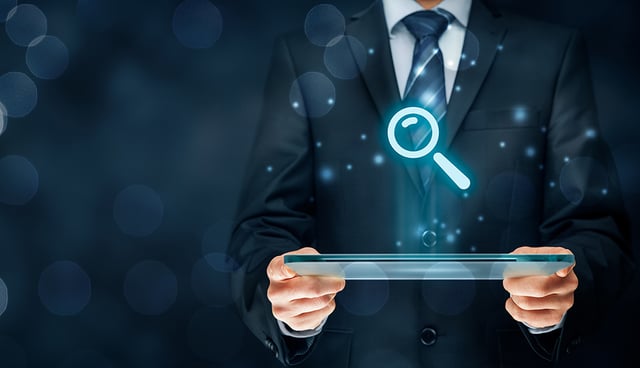 Smoke testing plays a similar role in software development and software quality assurance — albeit without the literal smoke.

What Is Smoke Testing in Software Testing?

Smoke testing is a crucial part of developing applications and quality assurance. It is the first line of defense against faulty code in initial software builds. Smoke tests aren’t used to debug builds — they are used to find out whether the builds are working in the first place.

Unlike other QA tests that are exhaustive and check the overall code, smoke tests are fast and targeted. They are used to test new builds and ensure that the core or critical functions of the written program are working properly.

If any of the key features or functions of the software aren’t working, then the build is immediately rejected or redone. Testing only the main functionalities of the software helps save time, effort, and costs. In short, smoke tests can help improve your return on investment on the product.

After all, if there is an error with the critical areas of the build, then it would be a waste of time to check its other, less important functions. It would also be a waste to continue working on the current build as well.

Smoke testing is also called build verification testing or build acceptance testing. The tests verify whether the main functions of the initial build are working accurately. Based on the results, the build may be accepted to the next series of QA tests or rejected altogether.

Smoke tests are sometimes also referred to as intake tests, as they decide the next round of testing.

There are several aspects involved in smoke testing. These aspects or features differentiate smoke testing from other types of QA tests.

Some of the key features of smoke testing are as follows:

When To Perform a Smoke Test

A smoke test is performed at the beginning of the software development life cycle or SDLC process. This test should always be done with any newly completed build or release that is integrated with existing software.

As such, smoke tests are performed before any detailed regression or functional testing. By conducting smoke tests early in the SDLC, developers or QA testers can quickly verify the build quality and task execution.

Builds with any errors are quickly sent back to development before any time is wasted with tests that are more exhaustive.

How To Plan a Smoke Test

A smoke test may be manual, automated, or a mix of the two. Regardless of what type of smoke test you choose to conduct, the planning stage remains largely the same.

Here are some key tips for planning and running a smoke test:

There are three ways developers and QA engineers can conduct smoke testing. The type of smoke test used may depend on the builds you need to test, time constraints, or your personal preference.

Sanity testing is a subset of regression testing. Its features are very similar to smoke testing, with one key difference.

Both tests are conducted quickly and efficiently. However, a smoke test is done on a completely new build. A sanity test is done on an existing build that had new features added or functionalities that were corrected.

Sanity tests are often performed on builds that have already passed the initial smoke tests. These builds are then modified or corrected after a series of testing. As such parts of the build are already stable and only the new functionalities need to undergo QA.

Smoke testing is a crucial part of the software development process. Preliminary testing offers numerous benefits, such as:

There are several tools you can use to perform smoke testing. The following are two of the best and most popular tools for automated smoke tests:

Quality assurance is a vital step during the software development life cycle. You can’t put just anybody in charge if you want to get favorable results and high-quality builds. The people in charge of your QA process need something more than training — they need experience and dedication.

That is exactly what QASource offers. We deliver high-quality QA outsourcing services to all our clients. Our team consists of the top technical talent with years of experience on the job. We work closely with our clients to provide customized solutions, time-bound delivery, and an extensive range of quality assurance services — all at affordable costs.

Further, streamline your smoke and sanity testing with our team’s expertise. Call us today at +1.925.271.5555 and learn how we can help you improve the quality of your deliverables.

Download your free checklist below and discover the steps that need to be completed when preparing for performance testing.