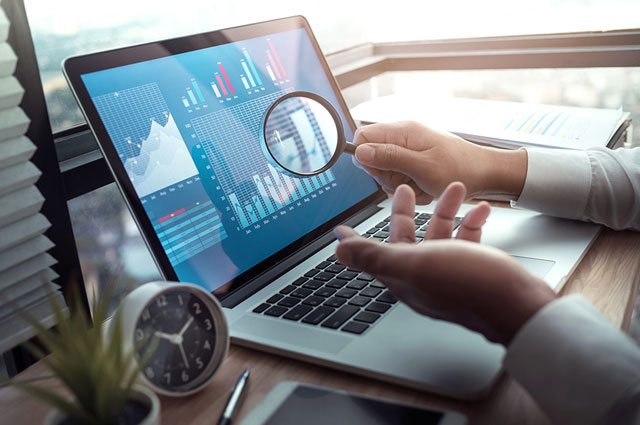 White box testing is a type of testing technique that aims to evaluate the code, design and the internal structure of a program to improve its design, usability and security. It is one of the two parts of Box Testing methodologies included in software QA testing.

The term “white box” is used to refer to the concept of the see-through box. Simply put, the clear box, or White Box symbolizes the ability to look through the outer shell of a program and into its inner layout.

In this guide, we’ll discuss everything you need to know about white box testing, how it is done, its pros and cons, and the best tools available to do it.

What Does White Box Testing Focus On?

When white box tests are carried out correctly, they can identify the following issues and concerns in the code of an application:

How To Perform White Box Testing

To provide you with a simple explanation of how experts perform white box testing, we will talk about the process in two steps.

The following are the primary tasks testers do when applying the white box testing approach:

The following are the most popular techniques used in white box testing:

There are several testing types in white box testing that are used to evaluate the usability of a program, software package, or block of code.

As stated earlier, white box testing and black box testing are two different methods of application testing. Here are the differences between the two:

Here are some of the most popular tools used in white box testing:

White box testing is a complex testing procedure that requires testers to have in-depth knowledge of the application’s code. Compared to black box testing, white box testing focuses on the inner workings of the software program being tested.

The information in this guide should help give you a better idea of what white box testing is about and its importance in the quality assurance process. Partnering with QASource for white box testing ensures that you get a high-quality, affordable, and reliable experience. Get in touch today!