DevSecOps incorporates security techniques like Aqua security, IriusRisk, and SonarQube into the DevOps process. DevSecOps testing helps in overcoming the loopholes and weaknesses that may exist in the development process.

DevOps adds value to software security paradigms. It means security verification becomes a vigorous and integral part of the software development process. In some systems, development teams often push security at the end of the SDLC.

Why Do We Need DevSecOps?

How DevSecOps Works In CI/CD Pipeline?

The following flowchart shows how the CI/CD pipeline process helps in testing and verification of the code: 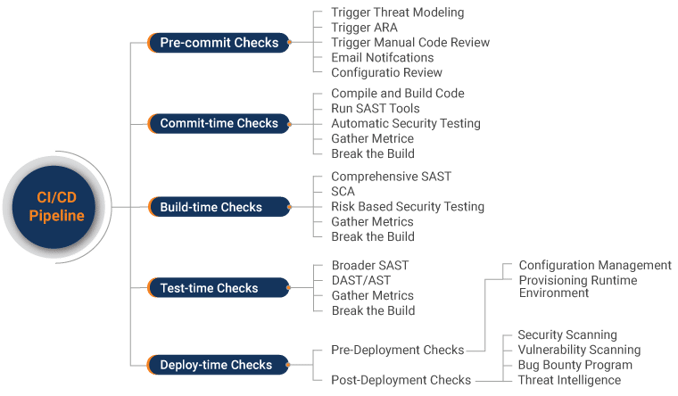 Benefits of DevSecOps in CI/CD Pipeline 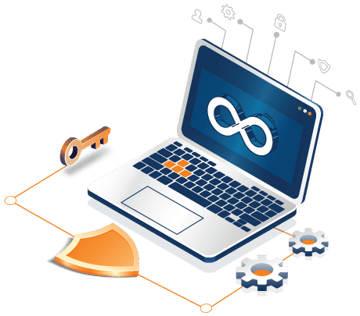 When security measures will be added to the CI/CD pipeline, it adds a layer of security to the CI/CD process. For example, while pushing code to a shared repository like GitHub and sending the notifications to team members, it makes sure that the process is authenticated. If any external library is included within the project, it checks whether it is authentic and licenses risks. Any confidential information like password/credentials is being pushed alongside the code in a VCS. It should notify, before pulling the source code into the CI/CD pipeline environment. Various tools are available for the safety measures to incorporate within the DevOps CI/CD pipeline.

Phases in the DevSecOps Pipeline

The traditional DevOps CI/CD pipeline includes phases like planning, coding, building, testing, releasing, and deploying software. But when working with the DevSecOps process, specific security checks are applied in every phase of the DevOps pipeline.

The DevSecOps market is in a rapid growth phase. Also, the DevSecOps automated security testing would play a crucial role in improving the quality and reliability of the development process. The following figures show how DevSecOps market trends have changed till now: 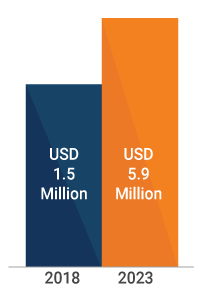 DevSecOps will play a more crucial role as we see a rise in the complexity of enterprise security threats built on modern IT infrastructure. Adopting DevSecOps principles in our continuous pipeline will lower the danger of security vulnerabilities, leading to increased consumer trust in the organization. QASource is one of the leading DevSecOps testing providers that can help you automate security testing in your development process. To know more about DevOps security testing services, contact QASource now. 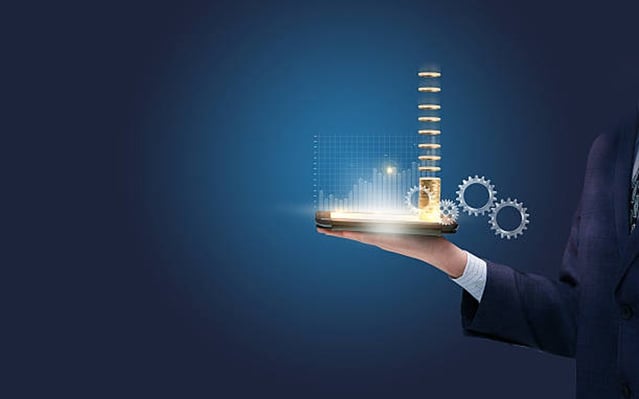 DevOps Trends To Look Out for in 2022

The speed of development services needs to evolve rapidly to keep up with rapid digital transformation. DevOps provides a solution to this situation.

DevOps is a set of strategies and tools designed to help an organization deliver solutions and services more quickly than conventional software development methods. The primary goal of DevOps is to reduce the time it takes for an organization to release an application. DevOps supports shorter, more consistent iterations by allowing organizations to foster improved collaboration among Development andOperations teams, and other stakeholders.

How to Effectively Implement a CI/CD Pipeline (Infographic)

Organizations should understand how the CI/CD pipeline works before implementing a framework that could help them streamline production processes to reduce bugs and release software products faster. For a successful implementation, technical teams need to be mindful of how DevOps and agile methodologies work together to support an effective CI/CD pipeline. 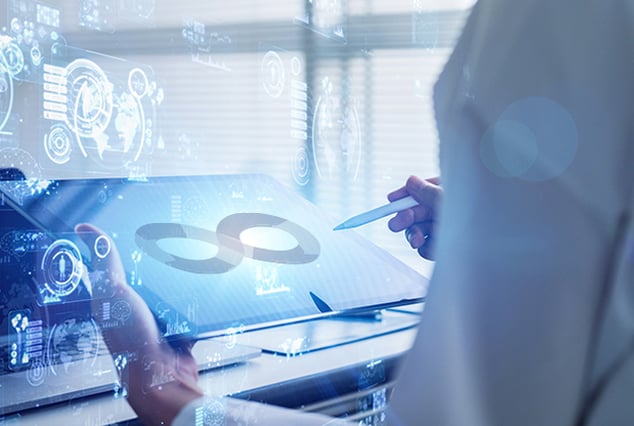 Most modern software development teams already practice continuous integration (CI) and continuous delivery (CD). As DevOps teams seek to boost pace and scale, they turn to cloud computing for assistance. These two principles, CI/CD and cloud-native are combined in order to enable teams to work in various environments. 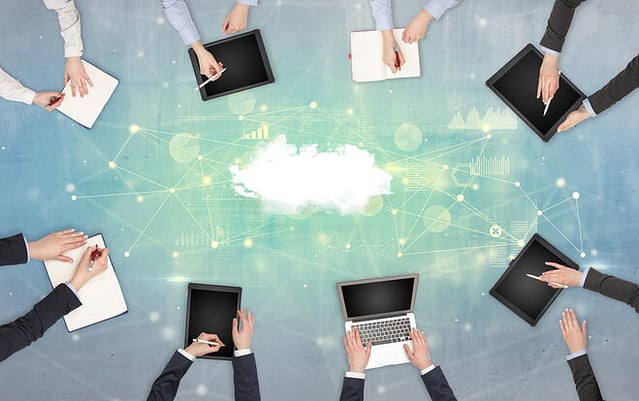 A Guide to Software Testing in a DevOps Culture

As technology rapidly advances and constantly improves, so too must the development practices that create these digital experiences for customers. Because the demand is not slowing down, more and more companies are transitioning their IT practices towards adopting a DevOps culture. With DevOps in place, businesses can better streamline the development, testing, management and deployment of software products to exceed customer expectations.

DevOps provides the solution that many organizations need, however, it is not something that can be turned on with a flip of a switch. DevOps requires full understanding of procedure standardization, workflow management and automated testing before adopting this development methodology.

Our guide to software testing in a DevOps culture answers your most pressing questions so that you can decide if DevOps is right for you.