Evolution in technology continues to make life easier. During the past decade, many surprising accomplishments have been done in the technical world.

END_OF_DOCUMENT_TOKEN_TO_BE_REPLACED

Use of AI in Automation Testing: AutoCast - Fall 2018 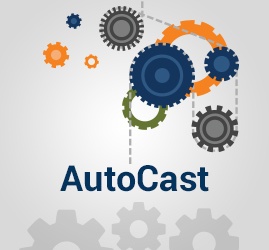