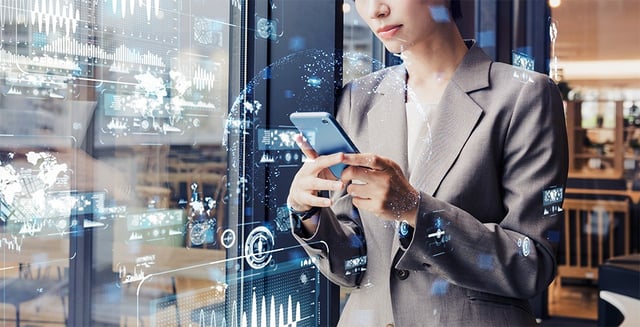 Evolution in technology continues to make life easier. During the past decade, many surprising accomplishments have been done in the technical world.

If we talk about test automation, then coding skills were a must-have a few years ago and automation was a long process. Also, the tools to automate testing were limited, and most of the test automation efforts were concentrated towards web automation.

Today many innovative tools are now available making test automation codeless which has opened new opportunities that were only originally limited to manual testing.

In this blog, we will discuss all the latest trends in the automation testing field and how it is empowering latest technologies.

Artificial Intelligence, Machine Learning, and Natural Language Programming are now some of the most eyeballed technologies in the IT industry. These technologies were created to make intelligent software - your software should have the ability to learn from its own experience.

Over the last few years, many AI, ML, and NLP powered test automation tools with smart features have been introduced. Leading QA service providers are working towards merging these technologies into their standard automation frameworks in order to reap maximum benefits.

These technologies are bringing a drastic change in the automation industry by adding new abilities.

For example, NLP has added an ability to automation tools to automatically understand the flow of test cases created by manual QA engineers and further automate the tests without any human intervention.

You can utilize AI and ML to analyze the existing automation scripts. QA engineers use AI and ML to understand the application flow during script execution and develop new test scripts based on their findings.

AI and ML also facilitate you with automatic healing of test scripts during UI changes and analyze the test automation reports on multiple parameters to showcase build health to your stakeholders.

QAOps, or DevTestOps, refers to QA(Quality Assurance) and Ops(IT Operations). These are the practices to improve your collaboration between QA tasks and IT operations. QAOps is aimed towards streamlining your software delivery operations.

The QAOps framework integrates with thecontinutest automation structure to implement a continuous testing process. Thisworks as a catalyst in validating the software quality during the release of every build or creation for every PR (pull request).

QAOps is still in a growing phase, but the benefits which can be reaped with the implementation of this architecture, has increased its adoption pace in the QA industry.

These include quick testing, automatic creation and destruction of VMs during automation suites execution, and transparency in results. It also minimizes the dependency o a QA team to run test cycles, catching and fixing bugs, leads to better resource utilization, and faster delivery.

With the growth of internet, websites, and mobile apps, data is growing with every nanosecond which has increased its demand. Thus the testing of big data is also on the rise. Manual testing of such massive data is a tedious, error-prone, and a time-consuming task. As a result, automation testing is extending its reach in this domain as well.

IoT is expected to grow for the next few years. IoT is an ecosystem where data is transmitted between different devices on different networks without any human-to-human or human-to-computer interaction.

The automated testing of IoT devices is performed by connecting to the device’s software using well-defined ports and then validating the data being received from different data sources. These tests are linked with testing frameworks to control test flows and generate testing results in the human-readable form.

Robotic Process Automation or RPA continues to provide value in the automation industry. RPA is developed to cater to the need for automating recurring business processes. The technology enables you to create a virtual workforce via robots that automate manual tasks. RPA tools provide wizard-based automation i.e. you do not need any coding skills. Your engineers and stakeholders can simply automate the complex workflow with RPA.

With the introduction of new trends and technologies, QA automation service providers embrace these components. QASource continuously works on developing advanced automation testing techniques to adapt to the new trends and to provide the best QA services as per the latest industry standards.

Contact QASource team today and get your free quote. 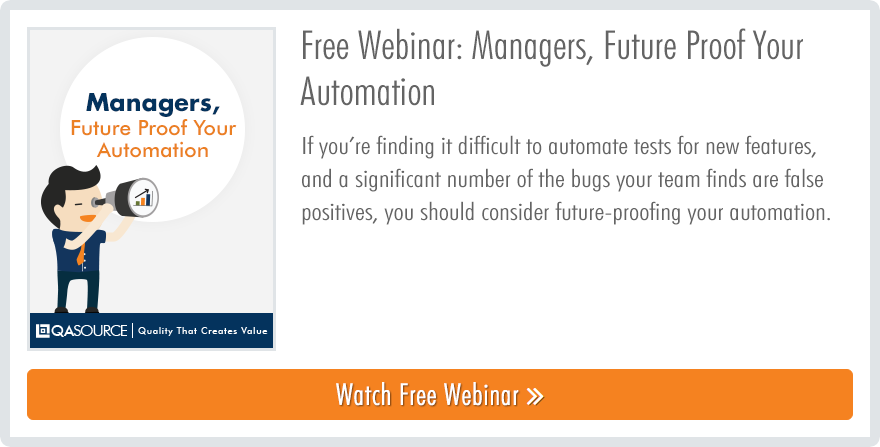 How To QA Test Software That Uses AI and Machine Learning

Smartphones, smart speakers, smart cars, smart coffee makers - everything around us is coming to life and becoming intelligent. Advanced technology like artificial intelligence (AI) and machine learning (ML) fuels the most exciting innovations of today, from self-driving cars and virtual / augmented reality to automated investing and improved medical imaging.

The Advantages of Using AI in Automation Testing

The use of AI in software testing is geared towards making the software development lifecycle easier. Through the application of reasoning, problem solving and machine learning, artificial intelligence can be used to reduce the tedious and manual aspects of software development and testing, and automate the whole process.

What Is Automation Testing?

Creating a cool IoT device or life changing IoT software is only the first step towards a products’ success. Executing proper QA testing on your IoT product confirms that your IoT device can withstand security threats, connectivity issues and performance malfunction.

That requires a lot of testing. And with so many IoT platforms to review, so many communication protocols to test, and so many new security threats on rise, it’s impossible to carry out IoT testing manually.

This guide aims to answer what QA teams need to know about IoT so that your development cycle can effectively test your IoT device before launching a secure, quality product to your consumers.

Integration of Artificial Intelligence Into SaaS

In recent years, conventional SaaS models have evolved into sophisticated service-oriented platforms geared toward enhancing business efficiencies and capabilities between the company and its suppliers, clients, and business partners. Artificial intelligence has become an integral part of SaaS 2.0, as AI-based SaaS integrations allow businesses to cater to their customers’ needs in DTC, B2C, and B2B markets.

What is Text Classification

Organizations generate volumes of data in the form of documents, chatbots, product reviews, social media, server logs etc. Most of this data is unstructured text, and manually extracting information from this raw text data can be difficult and expensive. 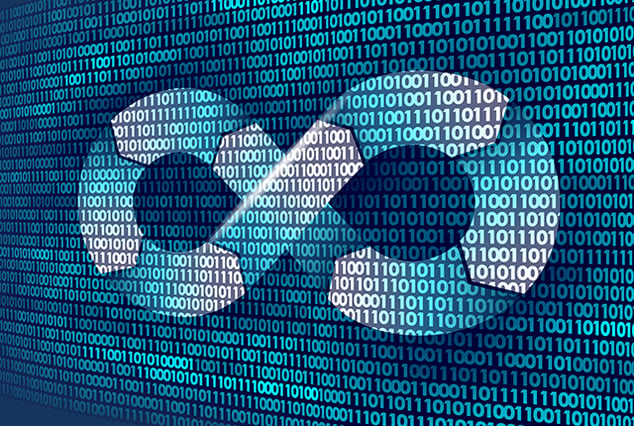