GraphQL is an open-source query language for APIs - a new API standard by Facebook. It executes at run-time and fulfills queries with existing data. GraphQL provides a complete data description in API and enables declarative data fetching. This means a client can ask for and retain the data that is required. GraphQL exposes a single endpoint instead of multiple ones, as compared to REST API.

GraphQL is an open-source data query and manipulation language for APIs.
It is gaining popularity because of the following characteristics: 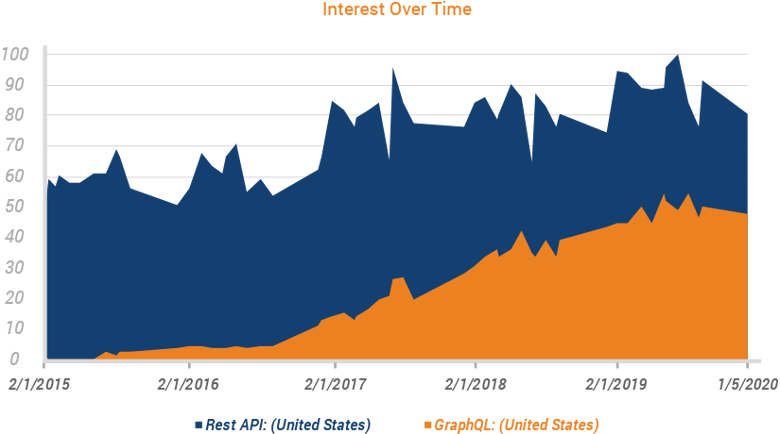 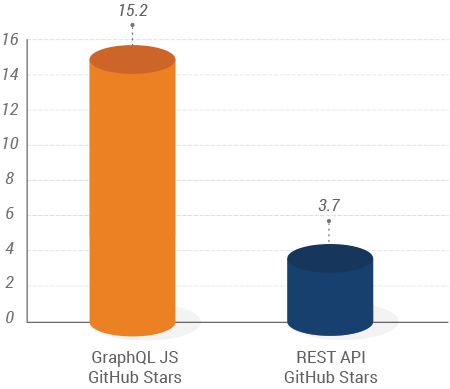 Difference Between GraphQL and REST API

REST APIs are inflexible, making it difficult to keep up with rapidly changing data requirements.
GraphQL solves many challenges and creates greater efficiencies for Dev teams.

There is additional data in the REST API response, which is not required.

Fetch the required data using a GraphQL query with a single endpoint.

Here, the GraphQL query provides only the required data in response, resolving the challenges of over-fetching and under-fetching.

GraphQL testing ensures that the schema, queries, and mutations work as
per expectations on the front-end.