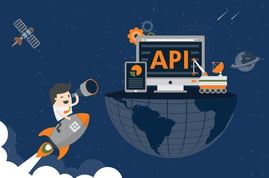 APIs have become an essential foundation to drive modern applications. Mobile apps now use standard interfaces to integrate with back-end systems and IoT devices talk to each other as well as third-party applications - all through APIs.

END_OF_DOCUMENT_TOKEN_TO_BE_REPLACED 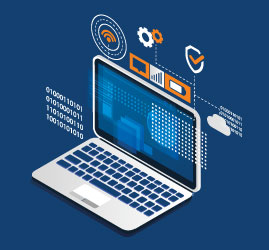