UEBA (User and Entity Behavior Analytics) is a cyber security process that analyzes user behaviors. Any deviation from their usual behavior or pattern is analyzed and triggers for the necessary action.

UEBA also takes note of insider threats, such as people who already have access to your system and may carry out fraud attempts and cyber attacks. 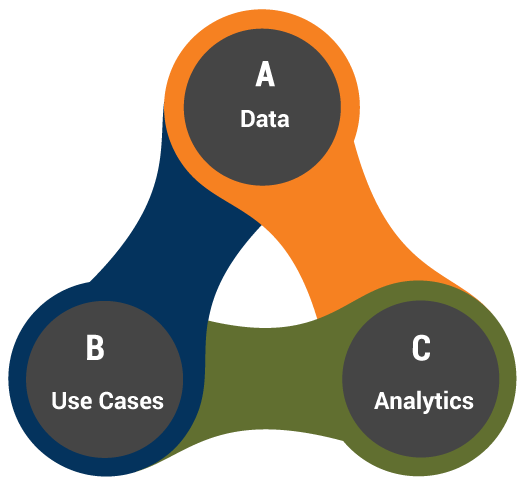 Used to report the user behavior by monitoring and alerting anomalies.

Segregates the anomalies via advanced analytics like machine learning and statistical models. 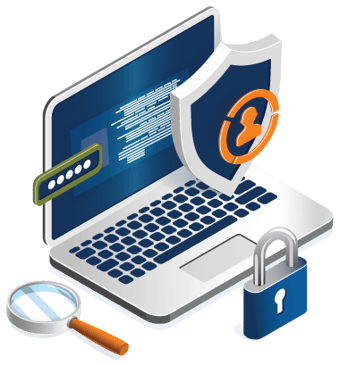 Incidents such as unusual and failed login attempts.

Monitor and analyze the information being transferred to the removable media connected to a system.

The following are the key differences between UEBA and SIEM tools. 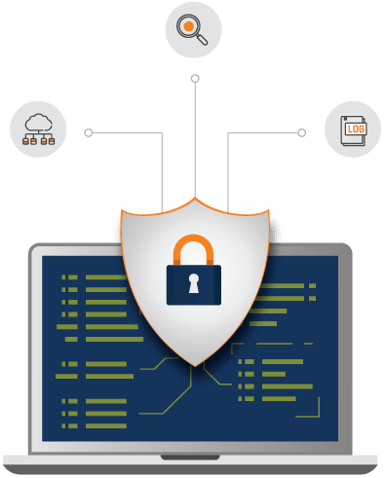