Cyber threats and security are finally being seriously addressed due to the volume and intensity of attacks this year. Attackers are getting smarter and finding innovative methods to break down security defenses. With the continuously changing threats to cybersecurity, it’s important to proactively adhere to preventive approaches.

We discussed Smartwatch Security in one of our recent newsletters and it completely makes sense when we look into the cyberattacks (DDoS) that happened on IoT devices this year. We also discussed the importance of PCI DSS security scans and implementing DevSecOps to minimize cyberattacks. Security attack trends in 2019 also convey the necessity of security scans and measures as well as the need for a strong security approach while developing a product. In this newsletter, we will discuss some of the critical cyberattacks of this year.

According to Symantec's Internet Security Threat Report, formjacking techniques are being used by cybercriminals to compromise more than 4,800 unique retailer websites every month. Well-known as well as SMEs faced losses estimated to be tens of millions of dollars.

Used to steal passwords and other personal data of customer

Malware: According to IBM X-Force Incident Response and Intelligence Services (IRIS), organizations hit with destructive malware may experience a total cost of $200 million and can lose more than 12,000 devices. Multinational companies may face an average cost of $239 million per incident. 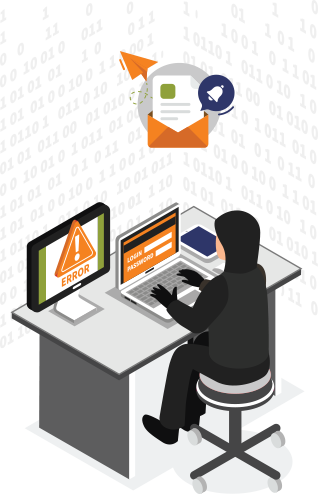 Phishing: The number of worldwide phishing attacks detected by Kaspersky hit 129.9 million during the second quarter of 2019. Spammers and cybercriminals targeted seasonal events and news topics to catch the attention of potential victims. In the second quarter, tax refunds reached many people and spammers focused on this subject. 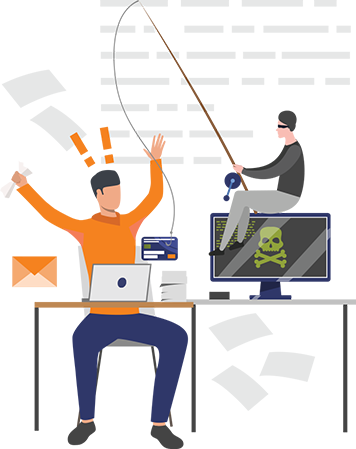 DDoS: According to TechRepublic, in Q1 2019, there was an increase of 967% for attacks sized 100Gbps or higher, compared to Q1 2018. The largest DDoS attack was approximately 70% larger than the biggest one for the same Quarter in 2018, with 587Gbps compared to that of 345Gbps. According to a report, attacks under 5Gbps increased by 257% in the last year. 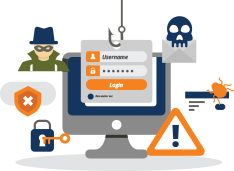 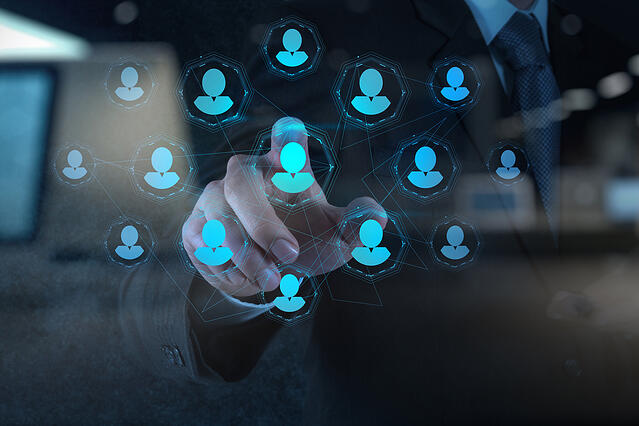 A Complete Guide to Salesforce QA Testing in 2023

Salesforce is, without a doubt, the most recognized customer relationship management (CRM) tool. Due to the system being flexible and supporting companies of all sizes across every industry, it requires continuous testing, regular maintenance and constant feature upgrades in order for your business to remain competitive. 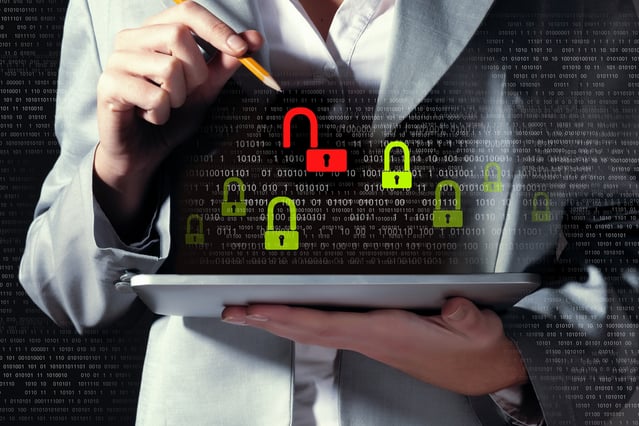 A Guide to Penetration Testing and Cyber Security Risks

What you don’t know about your software product or your company’s infrastructure should scare you.

Every minute that you turn a blind eye to an issue is a minute gained by cybercriminals intent on gaining access to your sensitive data and confidential information. And with more employees working from home, hackers have discovered more ways to infiltrate software and applications. 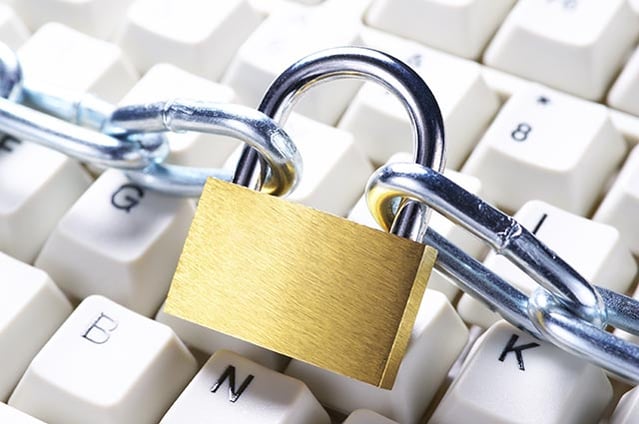 Cyber Security Testing Checklist: 9 Steps To Complete Before Testing a Product in the Security Domain 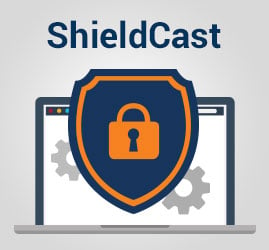 Manufacturers of every kind of electronic or electrical devices are rushing to add features which require connection to the internet. In their rush to market, these companies sometimes overlook the complications of hardware and software security design and construction to get the newest, coolest function working at lowest cost. While we aspire for smart cities, smart environments, smart retail or smart homes, it becomes absolutely essential for these diverse industries to evaluate the security implications of IoT in the LIVE environment. This edition will talk about IoT security testing services which are applicable across any and every domain that is ready to leverage the technology. Additionally, it will also provide testing recommendations for SQL injection and overview about BlackArch Linux. 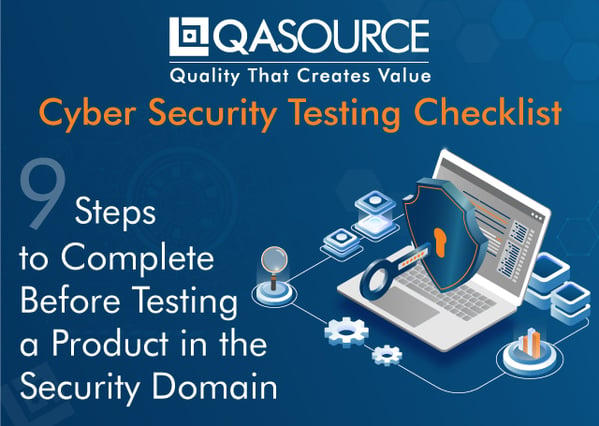 Cyber Security Testing Checklist: 9 Steps To Complete Before Testing a Product in the Security Domain (Infographic)

Before you test a cybersecurity product, you must understand its integration capabilities, the environment it supports, and the best testing methodologies. QASource engineers have put together a 9-step checklist that will prepare you to test a product in the security domain.