QASource Blog The Advantages of Using AI in Automation Testing

The Advantages of Using AI in Automation Testing 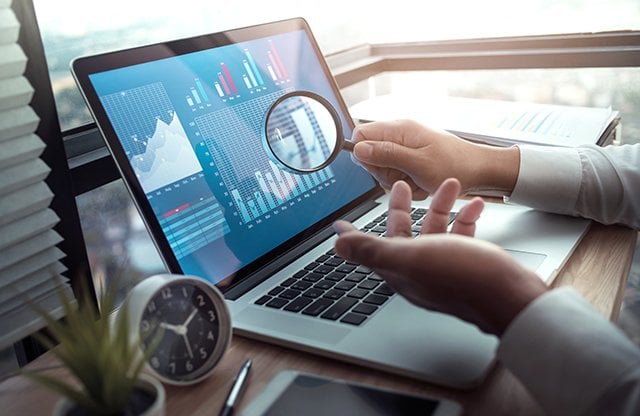 The use of AI in software testing is geared towards making the software development lifecycle easier. Through the application of reasoning, problem solving and machine learning, artificial intelligence can be used to reduce the tedious and manual aspects of software development and testing, and automate the whole process.

What is automation testing?

AI is designed to take automation testing up a notch. AI—formally known as artificial intelligence—is the computer science approach to building smart machines that are capable of performing tasks previously requiring human intelligence to execute.

Imagine the power you can create within your testing strategy by combining AI and test automation together!

In this comprehensive guide, we answer your most pressing questions about AI automation, including:

The Advantages of AI in Automation Testing

Even though artificial intelligence in the QA process is a fairly new concept, AI testing is already impacting automation testing for the better. Given the results it delivers, the role of AI in software testing proves to be more pertinent than ever. Here’s how AI test automation adds value to your testing strategy.

How to Use AI in Automation Testing

It’s easy to see why so many QA teams choose to pair AI and automation testing within their QA strategy. Yet, the only way AI automation brings value to your release cycle is when it is implemented smartly within the QA practices. We at QASource recommend adopting the following best practices so that AI-driven test automation enhances your testing procedures.

Simply put, you can’t do AI testing without AI testing tools. Identifying the right software tools you need for AI testing comes down to knowing how your team functions and what you want to get out of AI-driven testing. When researching your options, we recommend reviewing these AI-powered test automation tools.

Enjoy the benefits of AI automation within your testing strategy by partnering with a reliable QA services provider like QASource. Our team of testing experts have years of experience across a variety of QA services including AI testing and automation testing. With QASource, you can increase your scalability and test case accuracy while achieving rapid efficiency in your testing procedures. Get a free quote today.