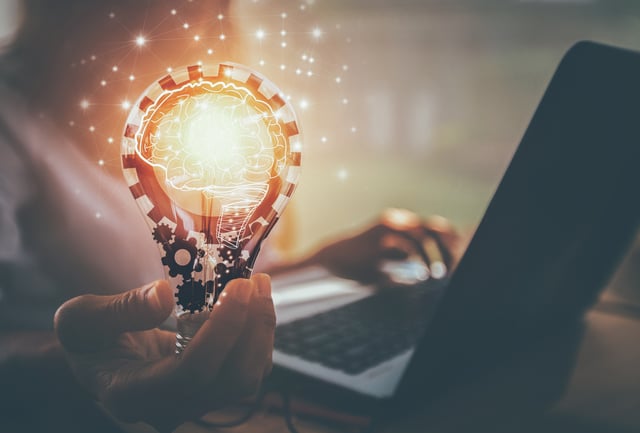 With 31 billion IoT devices on the market today, it’s safe to say that the Internet of Things isn’t going anywhere anytime soon. From manufacturing and transportation to daily consumer life, IoT devices have integrated so seamlessly within our business and personal lives that it’s hard to imagine life without this technology.

What’s even harder to comprehend is that many IoT devices on the market still don’t receive proper IoT automation testing before getting into the hands of consumers. Because IoT is all about connected integration, an untested IoT device can be vulnerable to attacks, impacting millions of IoT devices across networks.

The answer to this problem is simple - apply an IoT automation testing strategy to your QA practices.

This, of course, leads to even more questions. For example, what is IoT Testing? How are IoT devices different from other devices? What challenges should QA teams anticipate from IoT Testing? And what benefits of IoT automation testing can your team expect?

Let’s explore how to tackle these obstacles so that your IT team can enjoy the benefits of IoT automation testing sooner and at higher returns.

What Is IoT Testing?

Internet of Things testing - or IoT Testing - is the practice of performing QA tests to verify the functionality, security and performance of an IoT device. Since every IoT device relies on the Internet to transmit data from one object to another, it’s essential to validate that your IoT devices can transmit sensitive information wirelessly before market launch. Many successful companies within the IoT space rely on IoT Testing tools and an IoT test automation framework so that any issue is uncovered before it reaches consumers.

IoT Testing involves every device, no matter its shape and size. From smart TVs and smart appliances to commercial security systems and traffic monitoring technologies, any “smart” device requires automation testing in IoT.

How Are IoT Devices Different From Traditional Software Devices?

An IoT device is never alone. Because IoT is the integration of several things, an IoT device requires advanced integration skills, IoT automation testing and end-to-end thinking. IoT organizations encounter development and testing problems not experienced at traditional software companies, such as how to integrate edge devices to the IoT platform and how to integrate the IoT platform to enterprise services and applications.

Overcoming these integration challenges can be done, especially when the business forms an IoT solutions team. With an IoT architect in charge and a variety of SMEs on standby, issues can be diagnosed, challenges can be solved and smarter ways to execute development cycles and IoT automation testing tools can be implemented.

The best IoT Testing strategies anticipate all obstacles that can potentially impact the developers, QA engineers and end users. Examine these common challenges in IoT Testing so that your IoT test automation framework is a step ahead of any possible issue.

With the right test plan in place, QA engineers and developers can immediately see results by applying IoT automation testing in their QA practices. You can expect to see these benefits when automating your IoT Testing.

Here’s How to Test IoT Security

Testing the security of your IoT device should always be a priority. We recommend creating a testing strategy that addresses how to validate the following potential security issues:

Does your IT team not have enough resources to carry out IoT Testing? Choose to partner with a reliable QA service provider like QASource. Our team of testing experts specializes in all aspects of software testing, including best practices for IoT automation testing and running IoT Testing tools. We have years of experience guiding companies like yours implement effective testing practices for their IoT devices and software systems. Get a free quote today.