The Internet of Things, also referred to as IoT, is all about unifying the smart objects that surround us. These are objects that we instinctively think of as “smart,” like our phones, tablets, computers, and other personal, digital devices. But the IoT umbrella also includes things that we might overlook cars, bicycles, home alarm systems, coffeemakers but which have the capacity to generate, store, and share vast amounts of information about us, their owners and users.

Though the term “the Internet of things” sounds like it has everything to do with Internet technology, the word “Internet” should instead be interpreted through a semantic lens. It refers more to the interconnectivity of our objects and devices.

IoT might seem like the newest, hottest concept on the block, but it’s actually been around for some time. Consider the humble AM/FM radio any functioning device tuned to a certain frequency can receive a song or talk show played at that same frequency. Back in the day, this might as well have been magic, but it was really just a connection created by radio frequency waves. These days, Wireless Internet Signals and Bluetooth do much of the connecting for us though radio still endures.

But IoT is just more tech for tech’s sake, unless it is practical and useful. And as many innovative companies are demonstrating, it is all that and more.

For example, homeowners can now keep watch over every room in their house from their smartphone. Urbanites can use their devices to tap into ever-expanding bike-share networks, renting bicycles with a tap of a finger and cruising to their preferred destination. Hospital staff can live-track room and bed occupancy, helping patients get the care they need faster than ever.

If it sounds like the next big thing, that’s because it is. Companies are investing heavily in the smart design, building their devices and software products to integrate with each other as seamlessly as possible. And because integration is a key aspect of IoT, that means developers and QA testing companies alike will need to be on their toes.

The increasing scope of IoT

IoT will change our lives and businesses dramatically, just like cloud computing and big data has. But it’s not just another step in the direction of digital transformation - it’s the driving force. Though many interpret IoT as representative of one specific technology, it actually incorporates many, like mobile technology, sensors, artificial intelligence, machine learning, and more.

By 2025, the economic impact of IoT technology will reach into the trillions of dollars, and may very well influence the economy on a global scale.

IoT revolves around smart devices in every shape and size, from nanochips to huge, industrial machines. As companies lean further into this industry, the count of connected objects is expected to increase exponentially, from billions in 2018 to trillions by 2030.

How can IoT help businesses?

IoT can help cut costs and other needless expenses through more efficient processes, improve asset utilization, and increased productivity. When devices in the workplace are tracked using sensors and connectivity, this can help generate real-time data analytics for more strategic decision making.

Smarter machines can also help protect consumers and preserve the reputations of businesses. Consider a smart car, equipped with sensors that track the condition of every part and piece of the vehicle. It is able to notify the driver whenever an action or maintenance is needed, which can help reduce the cost of upkeep over time, and, more importantly, guard against mechanical failure and accidents.

In conclusion, IoT is working to further connect an already plugged-in world. From smartphones and smart cars to smart homes and smart cities, we’re on the verge of a multi-trillion industry that will require the support of visionary developers and QA testing companies everywhere (Click to tweet). 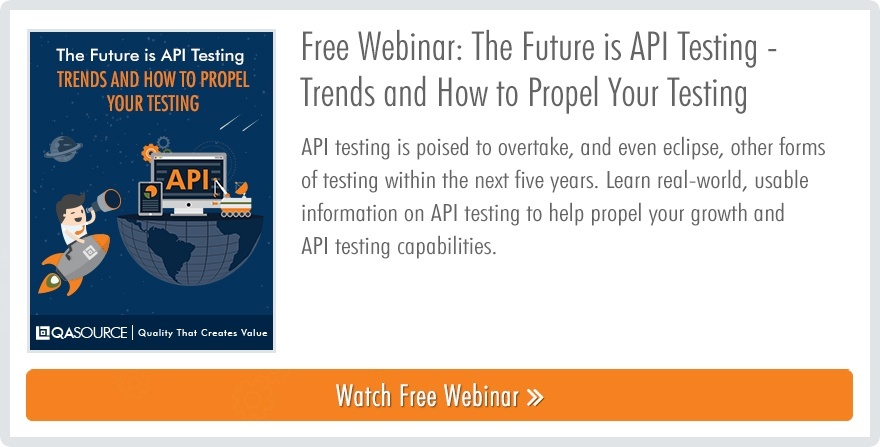 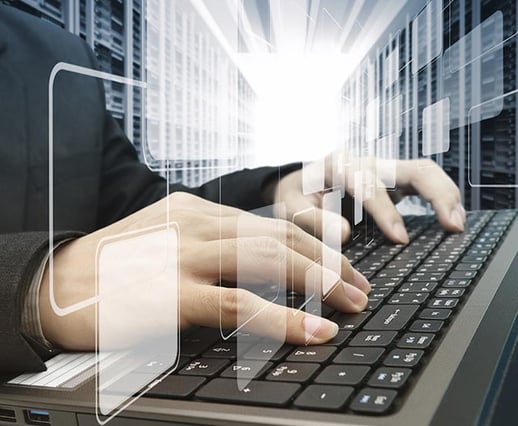 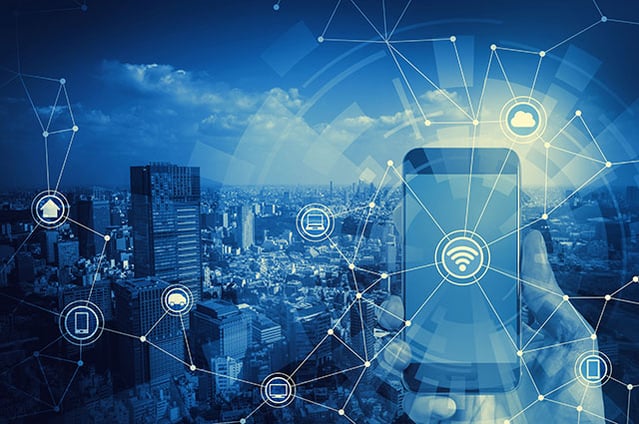 Creating a cool IoT device or life changing IoT software is only the first step towards a products’ success. Executing proper QA testing on your IoT product confirms that your IoT device can withstand security threats, connectivity issues and performance malfunction.

That requires a lot of testing. And with so many IoT platforms to review, so many communication protocols to test, and so many new security threats on rise, it’s impossible to carry out IoT testing manually.

This guide aims to answer what QA teams need to know about IoT so that your development cycle can effectively test your IoT device before launching a secure, quality product to your consumers. 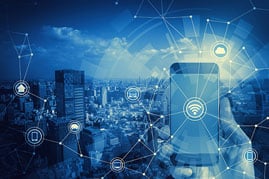 4 Ways to Streamline Your IoT Testing

The Internet of Things (IoT) is more than just a thing. It’s become a global phenomenon that’s revolutionizing our perception of the online experience in relation to our connection with the real world. The internet is no longer exclusively for computers, smartphones and tablets when everyday devices as simple as toasters and coffee machines are elevated to “smart” status.

And it’s not going away anytime soon.