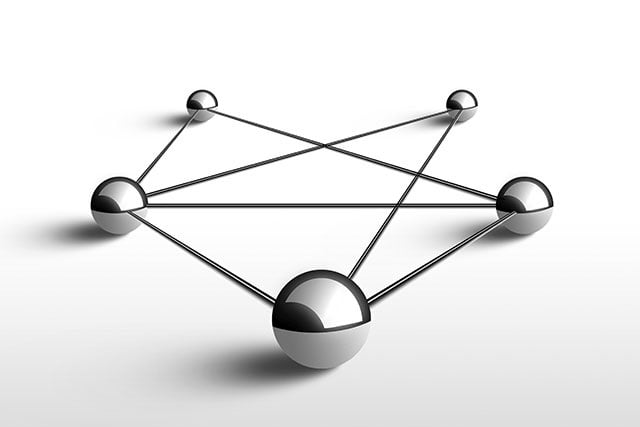 The use of artificial intelligence in test automation is one of the latest trends dominating the quality assurance industry. In fact, in Capgemini’s survey titled World Quality Report 2020-2021, 21% of IT leaders said that they are implementing AI in some form or another in their testing methodologies, while only 2% said that AI has no part in their future planning.

With that being said, it's easy to conclude that AI will have a significant impact on test automation in the coming years. Since faster product releases and great customer experiences define a business’s success, it has become imperative for companies to test their software applications before going to market. By implementing AI in test automation framework, testers can see the following benefits:

The most essential foundations of AI that are applied to software testing include neural networks and machine learning. When used in conjunction, or individually, these subtypes of AI can help the software testing process in the following ways:

Role of AI in Software Testing

AI impacting software testing involves two-steps. The first is training the system and the second is the implementation of the tests. The AI apps that drive all of today’s “smart” products begin life as observers. They are fed the past actions of human engineers and taught to distinguish optimal outcomes from poor ones based on this experience. They acquire human judgement overtime by mimicking the right actions and dismissing the wrong ones.

The result is a QA tool with an impressive list of attributes. It can:

The ability to adapt and respond intelligently to change is a major benefit to automated testing. Having confidence that your app won’t break due to the movement or development of UI elements, or that you can process thousands of regression tests in minutes across platforms, operating systems and browsers, ultimately saves both time and resources.

AI in automation testing can go a long way to improve the efficiency of testing teams. Creating an abundance of new test cases can cause an overload on the system, which results in delays in retrieving actionable insights from test results, thereby slowing down product launches and updates. AI and automation testing can work well together to deliver the following benefits:

These AI testing tools can be used right out of the box, or adapted to a team’s specific environment. To get the best results, however, you should put them in the hands of the QA experts - the original creators and teachers.

The tools listed below are some of the most effective at leveraging AI to scale QA efforts. Each has its own advantages and drawbacks, and, like any tool, you get better results when you place them in the hands of skilled engineers.

QASource is uniquely placed to guide you through the possibilities of AI testing tools. Our engineers conduct their own research into the application of computer learning and next-generation algorithms that can make practical improvements to your test coverage and quality. Let our experts guide you through what is possible with a
free quote, or call +1.925.271.5555 today.