DevOps vs Agile: How Can Their Unique QA Advantages Work Together? 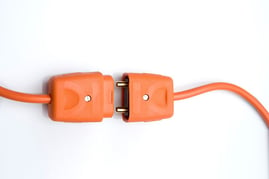 In modern times, the accepted practice that underpins the continued growth of software development is the integration of Agile and Devops.

END_OF_DOCUMENT_TOKEN_TO_BE_REPLACED 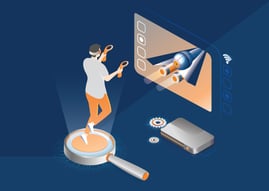 The game testing industry has evolved significantly over the last couple of years. Gaming companies are investing their resources into developing well-planned and comprehensive automated game testing solutions for their clients. According to Forbes, the gaming market will be worth more than $200 billion globally by the end of 2023.

END_OF_DOCUMENT_TOKEN_TO_BE_REPLACED 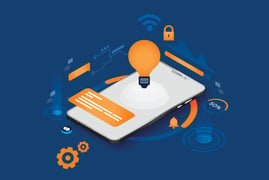 The smartphone industry has witnessed unprecedented evolutions in the last decade in terms of software and hardware capabilities. Enhancing user experience has been one of the driving factors in this digital transformation. Initially, the introduction of touchscreen-enabled handheld devices ushered a new revolution in the mobile market, and then came the concept of the foldable smartphone.

END_OF_DOCUMENT_TOKEN_TO_BE_REPLACED

A Complete Guide to Alpha Testing 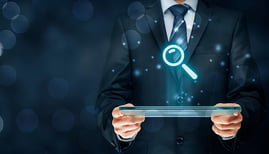 Beta testing, more commonly known as Soft Launch, is often prioritized by many companies, since few end users test the software, following which it is released to the audience. However, alpha testing plays a crucial role as well. It gives developers an opportunity to identify and address critical issues, so they don’t reach the final stage of the product.

END_OF_DOCUMENT_TOKEN_TO_BE_REPLACED

Implement a QA Process for Your Data (Infographic) 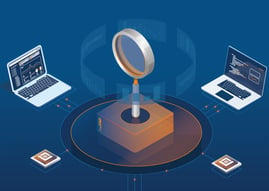 Testing data quality is an important task that paves the way for the right decisions. It helps in saving money and fixing data issues before they start affecting your business's bottom line. To understand this process, you should have a deep understanding of data quality and how it works.

END_OF_DOCUMENT_TOKEN_TO_BE_REPLACED 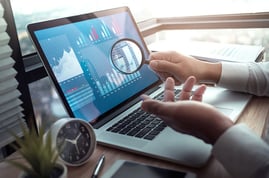 Software testing can prove to be extremely challenging unless done by the right resources. For any software to run smoothly, software or QA testing is very important. Hence, outsourcing QA to an experienced QA services provider is a good option for increasing efficiency and reducing costs.

END_OF_DOCUMENT_TOKEN_TO_BE_REPLACED 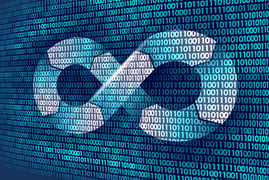 END_OF_DOCUMENT_TOKEN_TO_BE_REPLACED

Everything You Need to Know About Web App Penetration Testing 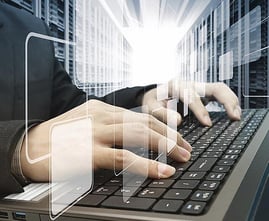 The digital world is filled with many platforms that make our lives easier and more productive. However, with today’s widespread reach of technology, it’s much easier to fall prey to malicious activities such as ransomware attacks or SQL injections. This is why you must invest in premium protection that keeps you and your business safe despite lingering threats. Web App Penetration Testing is a form of pure play software testing and is one of the most effective ways to enhance your security.

END_OF_DOCUMENT_TOKEN_TO_BE_REPLACED

Everything You Need to Know About Web Application Penetration Testing (Infographic)

Websites often fall prey to malicious attacks like SQL injections and ransomware attacks. That’s why web application penetration testing has become a need of the hour and is one of the effective ways to enhance online security.