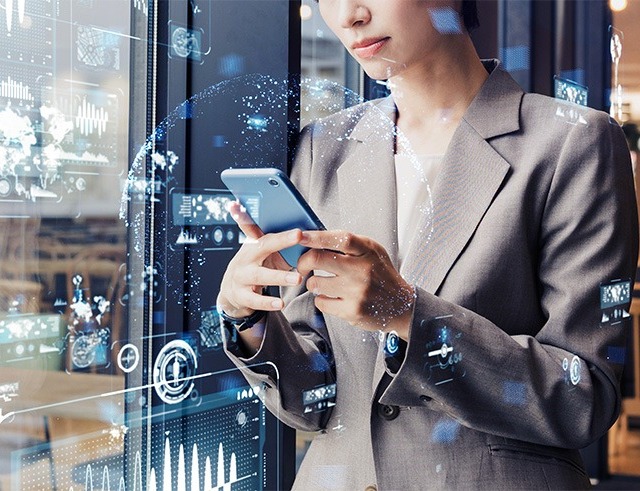 What Is Functional Software Testing?

How to Test Software Functionality

A strong QA process for software products should include these types of functional tests for the most accurate results on product behavior. Here’s how to test software functionality:

Now that you understand how to test the functionality of software, let's discuss the tools commonly used to execute the tests. After all, what is functional software testing without the assistance of a functional testing tool?

When your team needs additional assistance with functional testing, choose to partner with a QA services provider like QASource. Our experienced QA engineers are skilled in all types of functional testing and specialize in managing functional testing tools. With our team of experts, your business can create a framework that properly supports all essential functional testing so that you’re confident in the testing results you receive from one development cycle to the next. Get in touch with a QASource expert today. 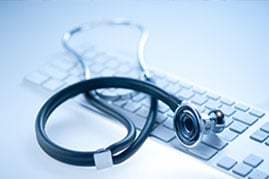 How to Comply With HIPAA: 6 Software Testing Strategies

In 1996, the Health Insurance Portability and Accountability Act (HIPAA) defined standards for safeguarding the sensitive, confidential data of all patients. The act requires health insurance providers to enforce strict privacy and security rules, each designed to protect the patient and all electronically protected health information, known as ePHI. 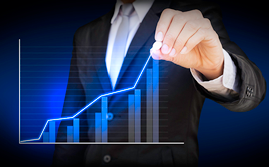 QA test execution can only be as strong as the strategy you have in place. One of the best QA practices we’ve noticed across many software companies actually happens before any testing begins. By implementing a strong plan with thorough processes, every member on your QA team knows what to deliver, when to deliver it by and why it's important.

But how do you know if your strategy is sound?

6 Strategies to Improve Communication Between QA and Developers

Not quite. Even with an issue-free product launch, the comradery levels across teams can be indifferent at best. In fact, many organizations would describe the relationship between developers and testers as a rivalry.