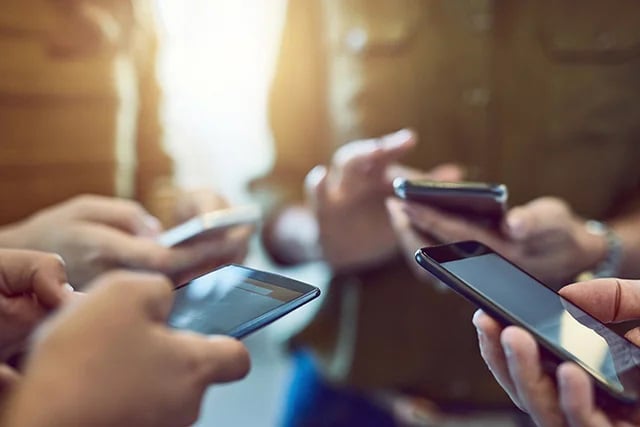 As headlined in The New York Times only a couple of weeks ago, the Iowa Caucus debacle was “a systemwide disaster…” and the “app used to tabulate votes may have been inadequately tested.” While additional facts are still coming out, the entire nation watched as there were major delays obtaining and reporting on the Iowa results. And then there was uncertainty as to whether or not they were accurate. While the intent of creating this app was supposed to be positive – to enable simpler more streamlined reporting, faster – we know that’s not at all what happened. And, that’s not exactly how you want your new mobile app rollout and brand to be remembered.

Over the last few years, mobile application testing has become an essential “must have” versus a “nice to have.” With so many variables today such as a growing myriad of devices, different versions of devices, evolving bandwidth, etc. there’s a growing concern among app developers is to make sure appropriate, thorough and documented testing is completed – before launch.

According to one NY Times article, “It wasn’t so much that the new app that the Iowa Democratic Party had planned to use to report its caucus results didn’t work. It was that people were struggling to even log in or download it in the first place...” Perhaps launching a new app to 1,700 people with different levels of tech savviness with no testing or training was a big risk. And, that was not the only risk. There were apparent concerns by cybersecurity experts that the app had not been properly vetted by independent experts or tested at appropriate, real-time scale before being launched in Iowa.

So how could this have been prevented?

Here are 7 testing recommendations that, based on what we know, would have helped prevent this incident:

What’s the Moral of the Story?

Ask yourself if it’s worth the risk launching your mobile app without thorough QA testing. Whether you’re an established software development company or a startup without an established QA function, consider partnering with a company like QASource to make sure your mobile app goes through all of the appropriate testing protocols to identify bugs or any issues in early stage development. It’s critical for your users and for your brand to ensure everything works in real-world environments.

QASource helps Fortune 500 companies as well as scores of startups launch better quality software faster. Schedule a quick call with one of our experts to LEARN MORE.

Check out our report 5 Genius Ways Product Companies are Using a QA Partner to
learn how product companies use a QA partner to launch better software faster. 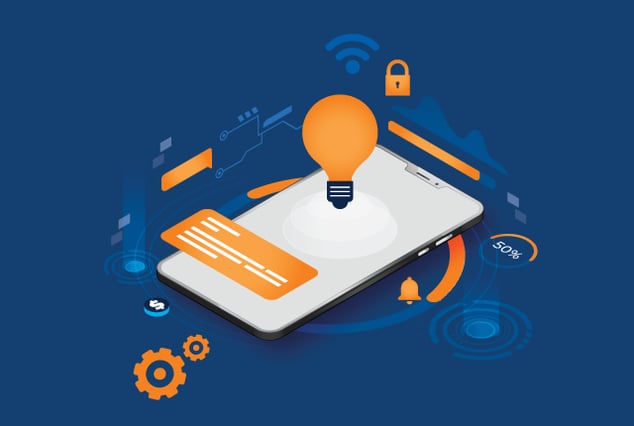 Advancements in mobile technology are making our smartphones more intelligent. With every new release, smartphones are adding new features to their reservoirs – they are now our shopping cart, grocer, bank, teachers, doctors, and much more.

While the apps are doing what they do best, any distraction from their regular functions can lead to an interruption.

Mobile device passwords or patterns were considered the best methods for securing the app data. However, it is quite tedious for a user to remember multiple passwords for each app. Thanks to the advancement in biometrics, users today need not remember or type complex passwords.